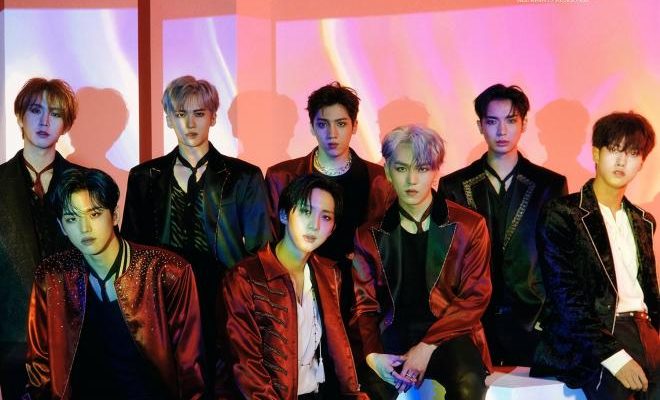 PENTAGON Preps Up For A Dashing Comeback In March

Get ready for PENTAGON’s comeback!

Multi-talented K-pop boy group PENTAGON is confirmed to be gearing up for their comeback in March. 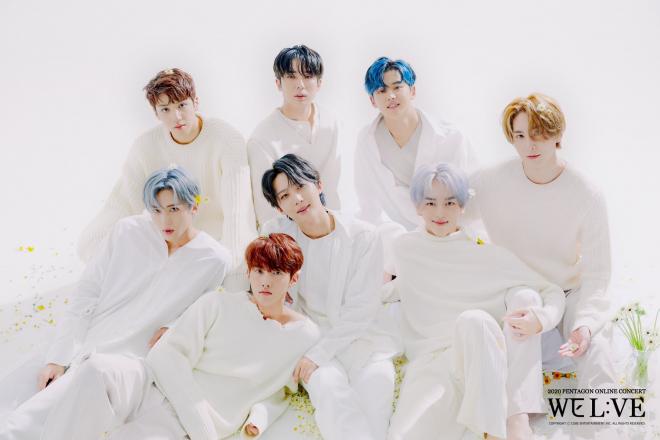 According to a recent report by news outlet Hankook Ilbo, PENTAGON will be releasing new music next month. The media agency stated that the boys are currently recording their new album and will be filming their music video next week.

Shortly after, the group’s agency, Cube Entertainment, revealed the delightful news saying, “PENTAGON is stepping up final preparations for a new album and is aiming to make a comeback in mid-March. Please look forward to it and give them a lot of attention.”

PENTAGON’s upcoming return will mark as their first comeback in around five months since they released their 10th mini album WE:TH with “Daisy” as its title track, which gave them their very first music show win since their debut in 2016.

Meanwhile, in related news, the group’s beloved leader Hui will be starting his mandatory military service this month. After its postponement last year to follow the COVID-19 guidelines, the new schedule for his enlistment is now February 18. Moreover, he is the second member of PENTAGON to enlist after Jinho.