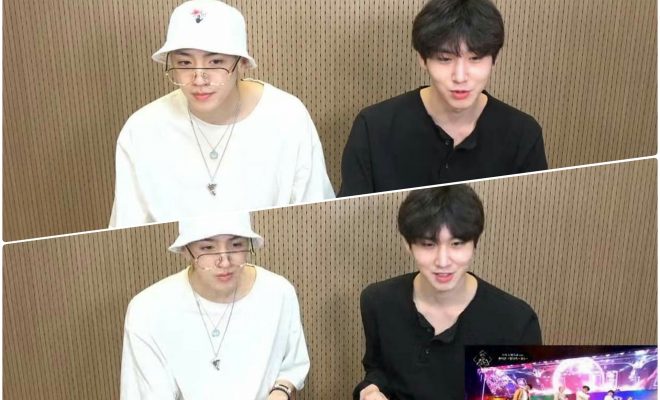 By Yann | May 25, 2020
FacebookTwitter
SubscribeGoogleWhatsappPinterestDiggRedditStumbleuponVkWeiboPocketTumblrMailMeneameOdnoklassniki

PENTAGON will be spending even more time with their fans through a new special live broadcast series!

PENTAGON is treating their beloved Universe to a new live broadcast series launched recently on their YouTube channel!

“Tagonnies have become even more humorous and will go to Universe through the new live PENTAGON’s What Should I Do Today (OMONA),” the group first shared on May 23.

On the next day, they announced that Shinwon and Wooseok (aka the SWS duo) will herald the beginning of the series through a broadcast with the theme “Bunny SHINWON & WOOSEOK’s Carrot Eating Day!”. Announced at 12 PM KST, the live broadcast was immediately aired at 4 PM KST afterward.

During the broadcast, the two PENTAGON members hung out with fans while playing the computer game Super Bunny Man. Endowing laughter to fans, the two enthusiastically and hilariously immersed in the game’s multiplayer mode.

Aside from playing the computer game, Shinwon and Wooseok also reacted to their recent Road to Kingdom performances, which include Block B’s “Very Good” and a medley stage of their songs “Shine” and “Spring Snow”. 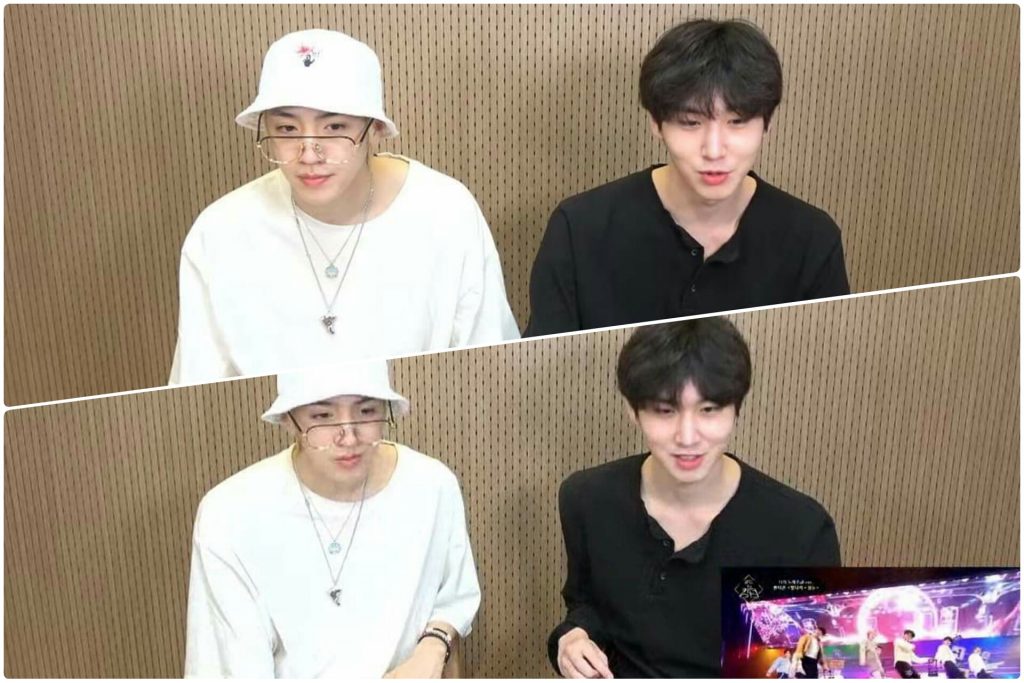 Regarding the part where they surprised Jinho with a sentimental video, the two shared how difficult it had been to hide their plan from their groupmate, especially during recordings and rehearsals.

“We couldn’t say that Hui will be doing that part instead because we wanted to do a surprise video, so all that Hui could say was that we told him to do it,” Shinwon said, adding that Jinho was insisting on doing the part of “Will the spring snow come?”

In the end, as Shinwon shared, the group had to do a fake recording just to avoid suspicion from Jinho.