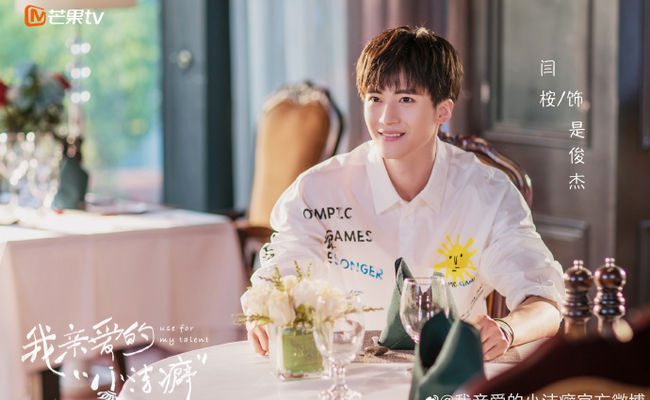 Yes world, we missed PENTAGON’s Yan An and we are ready to see him back in action through his upcoming acting project!

Cube Entertainment confirmed on June 3 that PENTAGON’s Yan An will be starring in an upcoming Chinese drama! 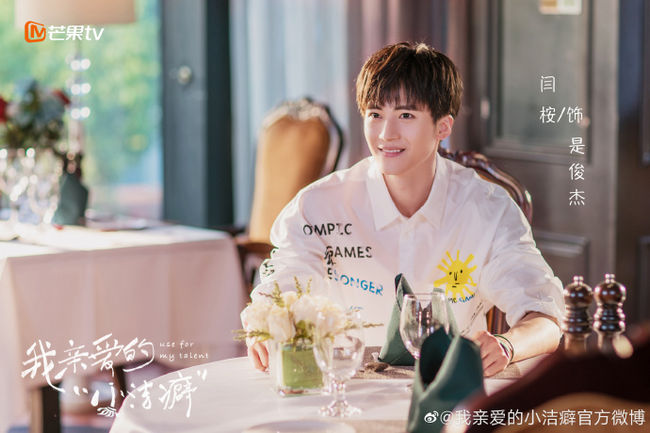 The PENTAGON member is finally resuming his activities once again, and he will be beginning it with an exciting endeavour in the field of acting.

Cast for the Chinese drama Use For My Talent (working title), Yan An will be starring alongside actor Jasper Liu (Before We Get Married, Take Me To The Moon) and actress Shen Yue (Meteor Garden, A Love So Beautiful) for his newest project, which is reportedly set to air in 2021.

He will play the role of a seemingly “childish” younger brother named Shi Jun Jie, and his revealed still from the drama showed him looking as charming as ever.

On May 30, the singer shared his excitement to his fans via Weibo, where he wrote “Thank you for waiting for me. Hello, I’m rookie actor Yan An.”

As they confirmed the news of the PENTAGON member’s acting venture, Cube Entertainment also said, “Yan An is currently in China and is focusing on the drama’s filming.”

Earlier in 2018, the agency announced the singer’s hiatus due to health reasons. Due to this, Yan An has been unable to take part in PENTAGON’s promotional activities for the mini-album Sum(me:r) and their recent comeback with Universe: The Black Hall.

Meanwhile, Use For My Talent is a Chinese adaptation of the well-loved Korean drama Clean With Passion For Now. It originally starred Kim Yoo Jung and Yoon Kyun Sang as its main leads.

Hellokpop, as an independent Korean entertainment news website (without influence from any agency or corporation), we need your support! If you have enjoyed our work, consider to support us with a one-time or recurring donation from as low as US$5 to keep our site going! Donate securely below via Stripe, Paypal, Apple Pay or Google Wallet.
FacebookTwitter
SubscribeGoogleWhatsappPinterestDiggRedditStumbleuponVkWeiboPocketTumblrMailMeneameOdnoklassniki
Related ItemsPentagonYan An옌안펜타곤
← Previous Story Son Ho Jun Is A Successful Man With A Fascinating Charisma In The “Was It Love?” Photo Stills
Next Story → Chung Ha Invites Everyone To “Be Yourself” Through A New Single