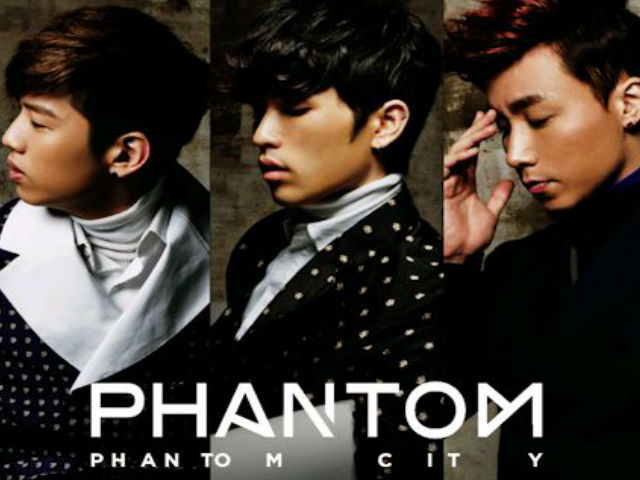 Brand New Music‘s rookie trio-group, Phantom, have pre-released several tracks in the last few months in preparation for their upcoming debut mini album, Phantom City, due out on August 16.

We first heard about Phantom in  November 2011, when they released their first pre-release track, Hole In Your Face (얼굴 뚫어지겠다).  On August 3, it was revealed that renowned producer, Kim Do Hoon, was producing the upcoming mini album and that the album would include tracks self composed by Phantom. The group released their second pre-release track Seaweed Soup on August 6, which showed fans a more sweet and upbeat side to the groups musical style.

Today, Phantom have released the teaser for Phantom City’s title track, Burning. The short teaser features the impressive vocals of members Sanchez, Kiggen, and Hanhae, and boasts a smooth infectious rhythm. Check it out below!

With artists like Verbal Jint and actor Jang Geun Suk already singing the praises of Phantom, fans have become quite enthusiastic about the group’s new album. Stay tuned to hellokpop for more details on Phantom’s debut.