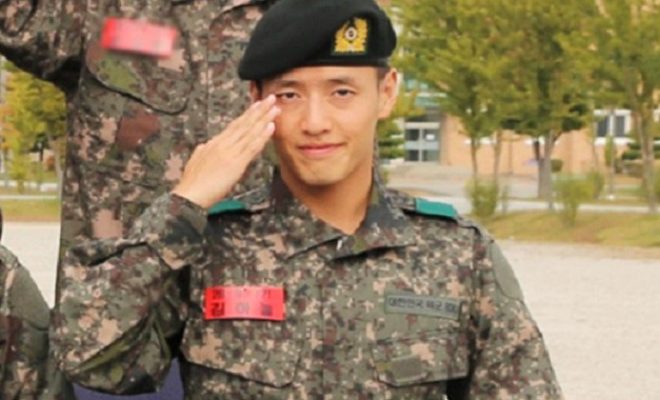 A Photo Of Actor Kang Ha Neul In The Military Unveiled

Fans can rest assured that Kang Ha Neul is doing totally fine in the army.

On October 18, a photo of actor Kang Ha Neul in Nonsan boot camp has been released via the official website of Korean army training center. 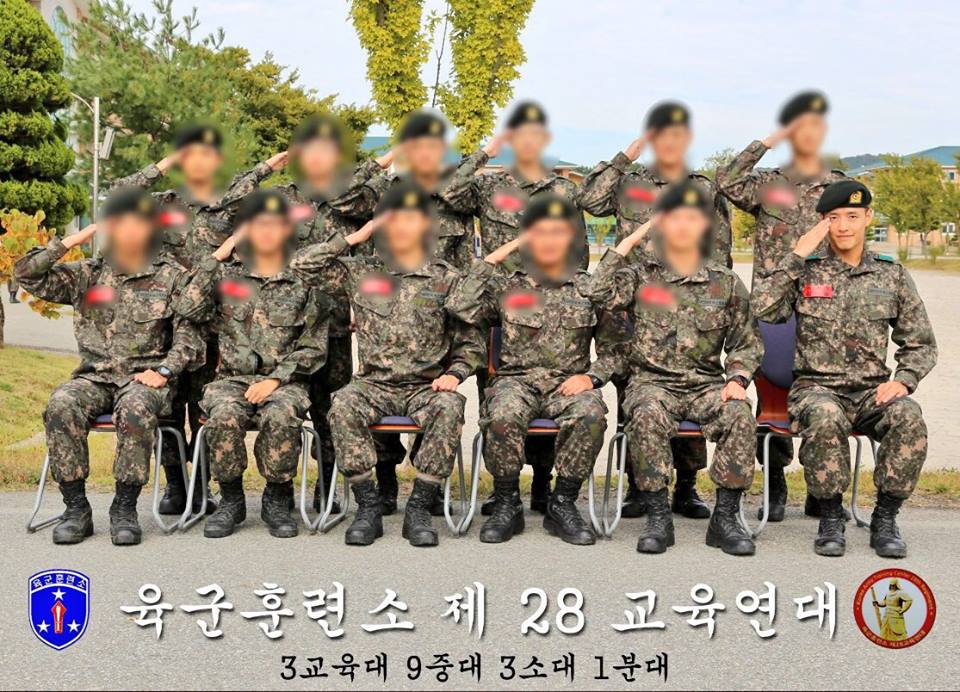 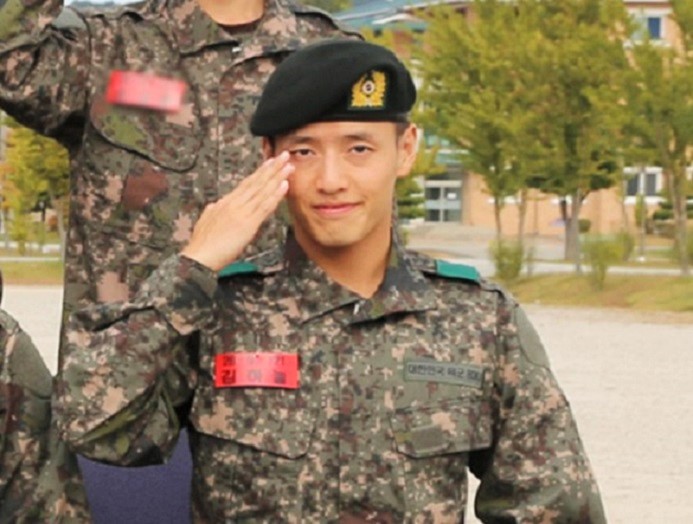 In the revealed picture, Kang displays his solid and masculine charm in military uniform. The heartthrob is seen together with his comrades while giving a salute to the camera.

Kang Ha Neul entered the boot camp in Nonsan city, Chungcheongnam-do on September 11 for his four-week basic training. According to his agency SEM Company, the actor wished to have a low-key enlistment. Hence, he did not hold a fan meeting or other farewell activities.

Instead, Kang posted a long heartfelt message onto his personal Instagram to bid adieu to fans ahead of his military enlistment, stating: “Looking back on my 20s, a lot of things happened. Thinking of those times, it seems that not a single moment was wasted.”

After undergoing his basic training, the actor will serve as a military police officer of the Republic of Korea’s Capital Defense Command. He is set to be discharged on June 10, 2019.