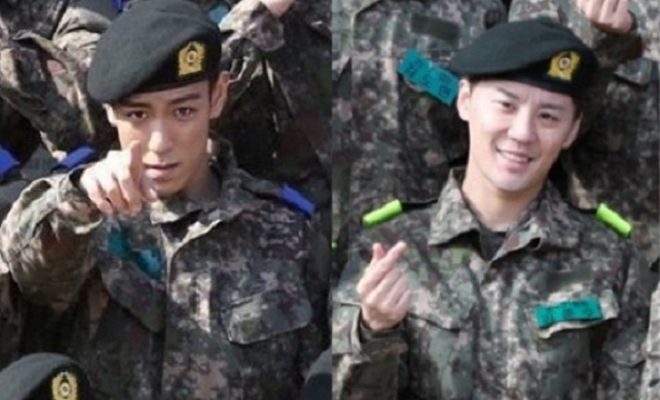 Photos of Junsu And T.O.P At Training Camp Revealed

Fans can rest assured that JYJ’s Junsu and BIGBANG’s T.O.P are doing perfectly fine in the army!

Several photos of the two new soldiers in military uniform at the Army Training Center recently went viral on the internet.

While Junsu gives a bright smile with a finger-heart sign in a photo, T.O.P strikes playful poses to the camera. They both look healthy and confident. 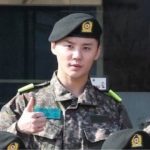 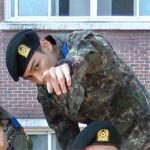 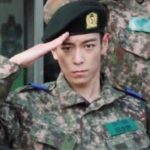 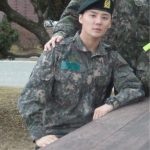 The two artists made a low-key military enlistment last February 9. After finishing their four-week basic training at Korea’s largest boot camp in Nonsan on March 9, Junsu and T.O.P will be assigned to police agencies in Gyeonggi and Seoul respectively to fulfill their assigned duties.

Hellokpop, as an independent Korean entertainment news website (without influence from any agency or corporation), we need your support! If you have enjoyed our work, consider to support us with a one-time or recurring donation from as low as US$5 to keep our site going! Donate securely below via Stripe, Paypal, Apple Pay or Google Wallet.
153
SHARES
FacebookTwitter
SubscribeGoogleWhatsappPinterestDiggRedditStumbleuponVkWeiboPocketTumblrMailMeneameOdnoklassniki
Related ItemsBigbangJunsuJYJMilitary EnlistmentT.O.P
← Previous Story Apink To Say ‘Bye Bye’ This March
Next Story → Mnet’s Talent Program ‘Superstar K’ To Take A Break For Now