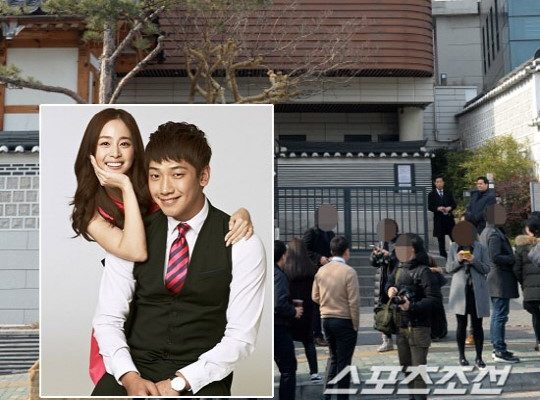 Congratulations to Rain and Kim Tae Hee on this special day.

Some hours ago, the wedding of Korea’s celebrity couple Rain and Kim Tae Hee began. It is reported that the two stars tied the knot at a church in Gahoe-dong, Jongno district, Seoul. 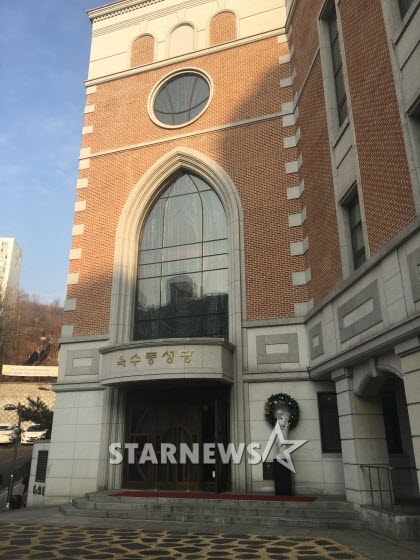 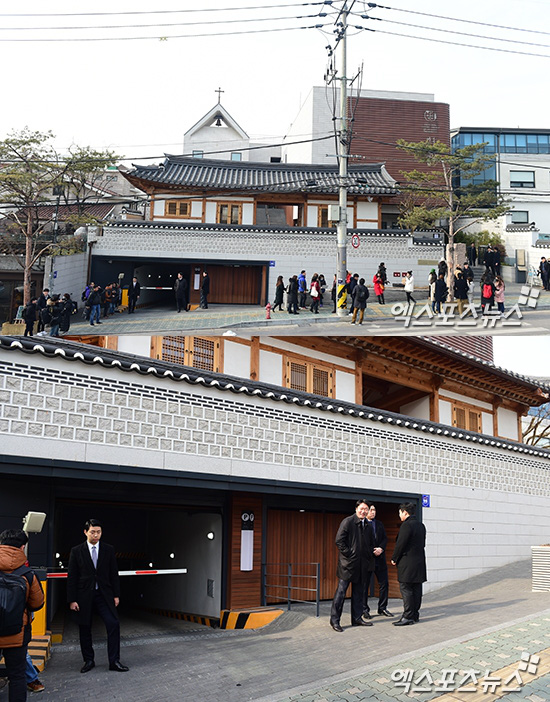 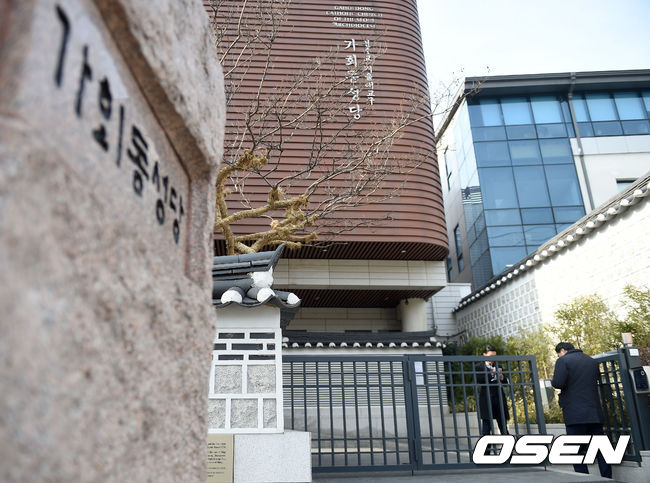 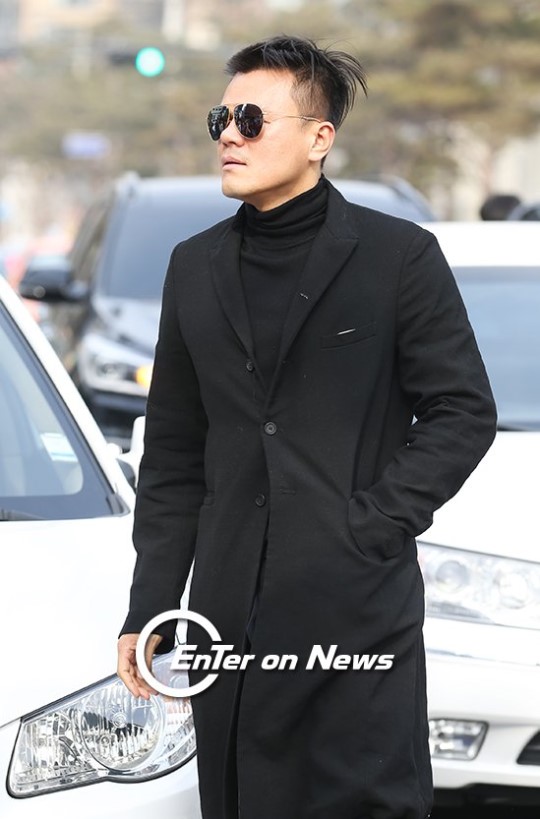 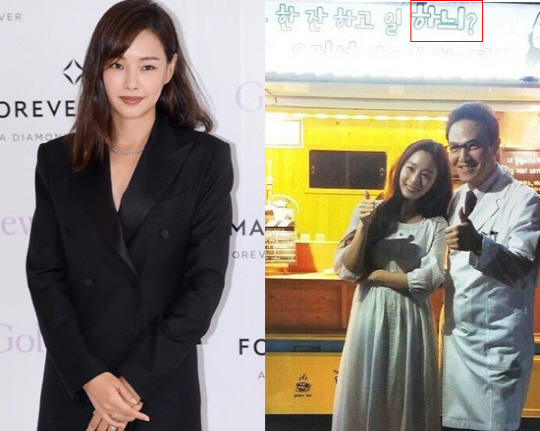 According to Sports Chosun, Park Jin Young would give a spiritual gift to the newlyweds by singing the track titled You’re The One.

Actor Ahn Sung Ki would be the witness at the wedding ceremony, while Kim’s close friend, Honey Lee, was the lucky one to catch the bouquet of flowers.

A photo of Rain and Kim Tae Hee presenting themselves in front of the solemniser for the wedding vow was also released by local news outlets News1 and Starnews. 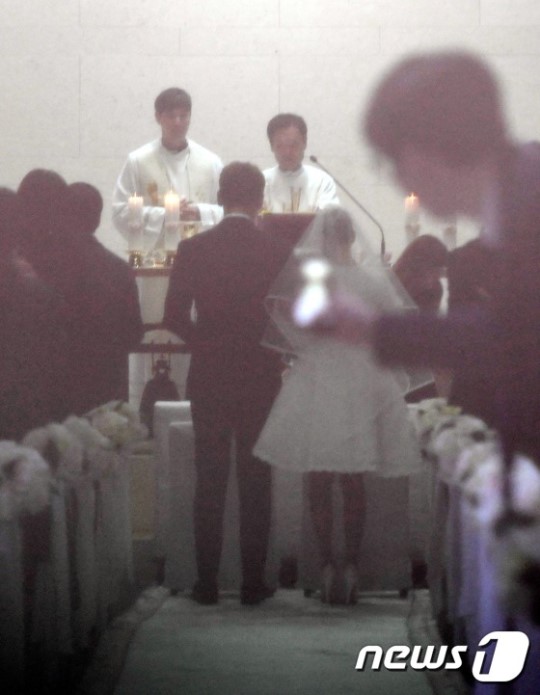 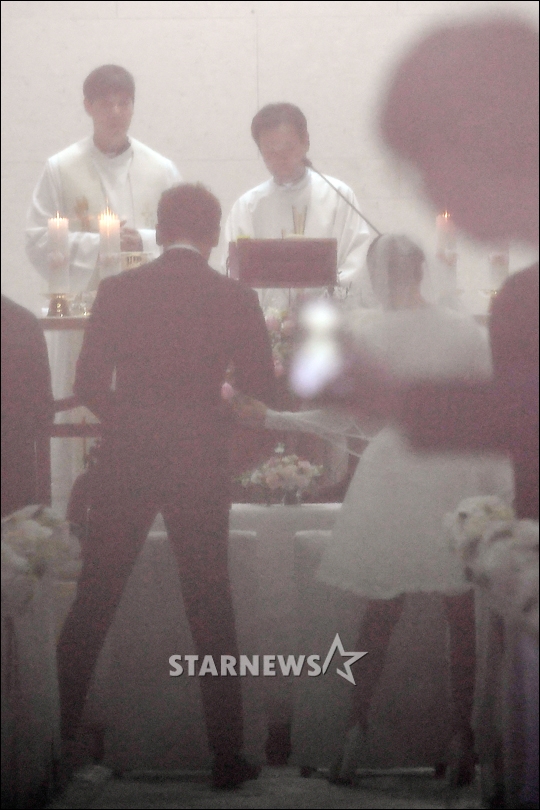 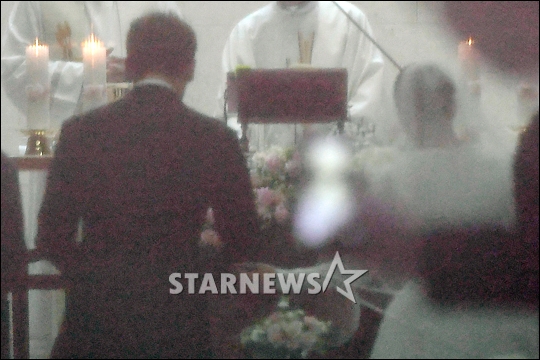