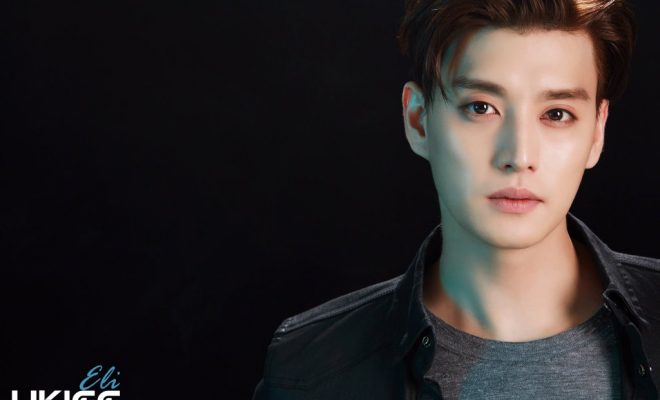 Fans now have a glimpse of U-KISS Eli’s beautiful wife and cute son!

The U-KISS member made a guest appearance on the August 30 episode of MBC Every1’s Video Star. He shared charming pictures of his secret nuptials and his son for the first time, melting hearts with his beautiful and happy family.

Read More: U-Kiss′ Eli Revealed That His Wife Was Not Interested In Him At First But He Did Not Give Up 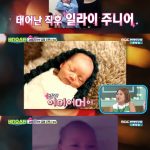 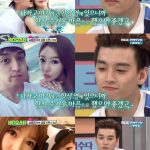 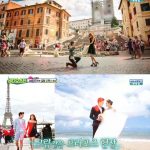 Eli revealed: “I only shared a photo of my child’s hand through SNS. I decided to reveal it after coming to an agreement with my wife. I contact Dong Ho often to talk about our babies. We talk about breastfeeding.”

When asked about his favorite part about his wife, Eli said it was her S-line that impressed him at first sight. He continued his challenging love story: “I pursued my wife for 1 year. She wanted to keep a distance because we are 11 years apart. So I took her to the Han River and showed her my driving skills. I confessed that age is but a number.”

He then made a phone call to his wife as a mission, asking her when she finds him the most passionate, to which she gave a tongue-in-cheek response: “When you only wear your underwear at home and fart and when you want to do everything for me.”

Eli and his wife welcomed their son last June.