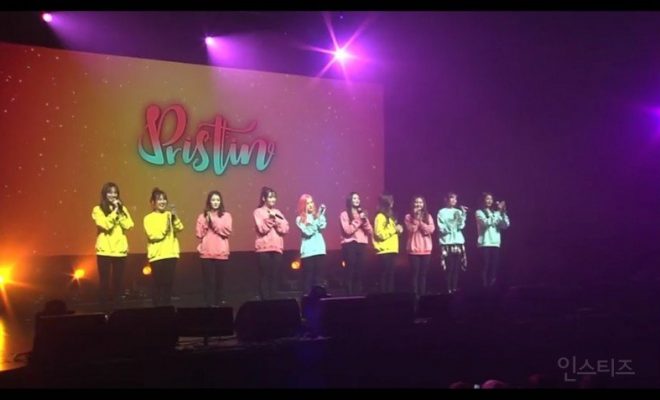 The group is one step closer to debut.

Pledis Entertainment‘s newest girl group, formerly known as Pledis Girlz, has unveiled that its official group name is Pristin. The name is a combination of the words “prismatic” and “elastin”.

The name was revealed during Pristin’s concert. The group has since made changes to its official twitter to reflect the name change. 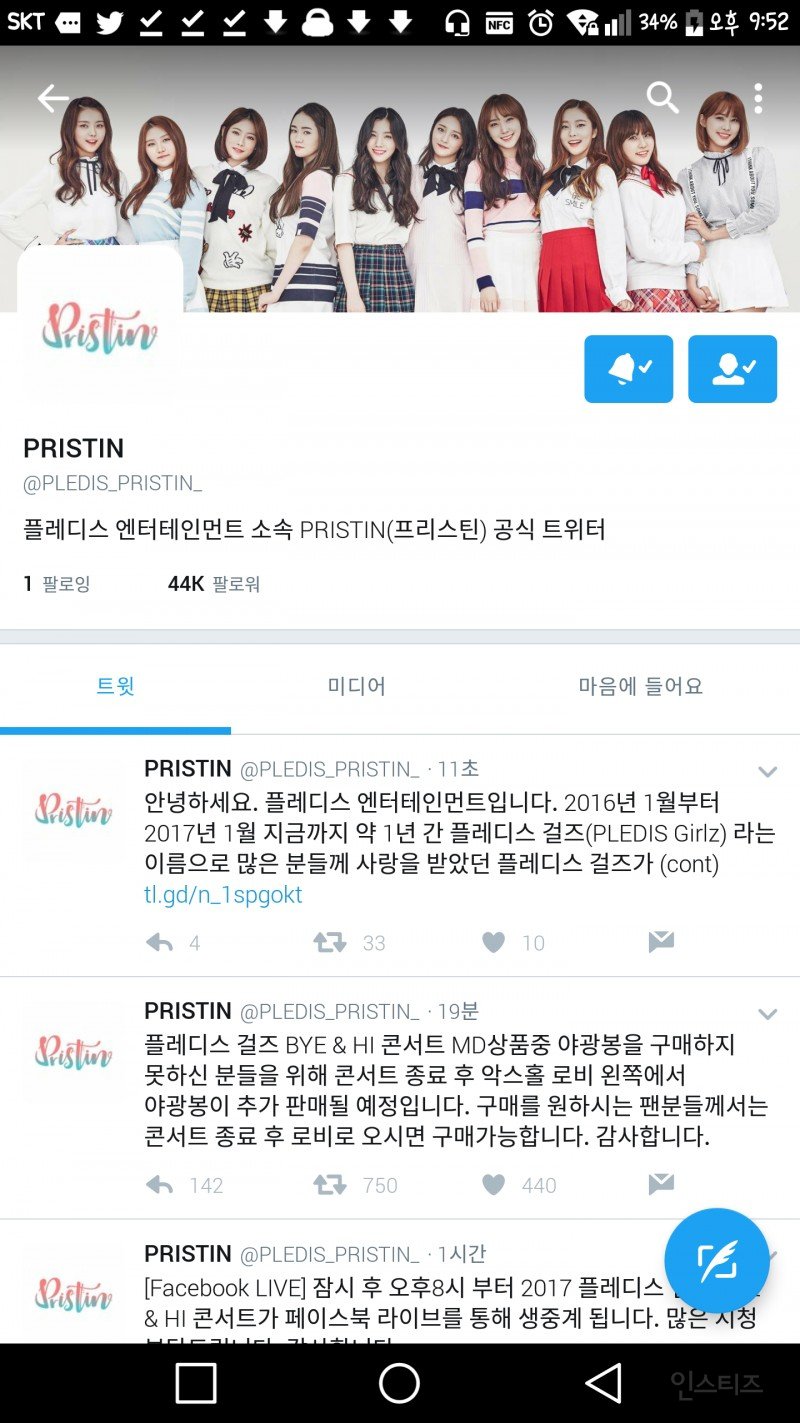 Hellokpop, as an independent Korean entertainment news website (without influence from any agency or corporation), we need your support! If you have enjoyed our work, consider to support us with a one-time or recurring donation from as low as US$5 to keep our site going! Donate securely below via Stripe, Paypal, Apple Pay or Google Wallet.
FacebookTwitter
SubscribeGoogleWhatsappPinterestDiggRedditStumbleuponVkWeiboPocketTumblrMailMeneameOdnoklassniki
Related ItemsPledis GirlzPristin
← Previous Story 2NE1 To Sing One Final ‘GOOD BYE’ To Blackjacks
Next Story → TWICE’s Jeongyeon Promises To Grow Her Hair: “Don’t You Want To See Jeongyeon In Two-Sided Ponytail?”