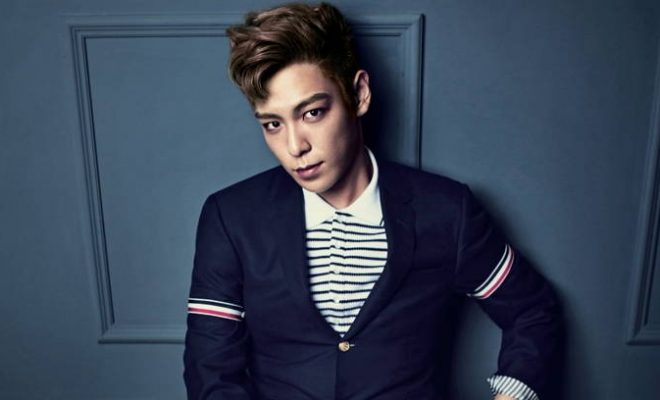 T.O.P is now sleeping, according to the police.

After YG Entertainment gave its official statement on T.O.P’s condition, the police has also given a public statement on this, amidst heavy speculation.

The police said that Choi Seung Hyun (T.O.P) was on standby at his platoon headquarters yesterday, and took the tranquilizer that he normally takes for sleeping.

On the next morning at about 7.30am, when the BIGBANG member woke up for breakfast, he was still sleepy. He was allowed to go back to sleep. However, the police denied that he had lost consciousness.

In the afternoon, T.O.P was unable to wake up, so he was brought to the emergency room of the hospital for CT scan, blood test and urine test. But nothing unusual was found. According to the doctors, he might have taken an overdose of the medication that he takes usually, although it was not known how much he took.

The source added that T.O.P is not in critical condition as speculated in the previous news reports. He is only sleeping due to the medication effects. Once the drug is metabolized and released out of his body in the next one or two days, he will be back to normal.