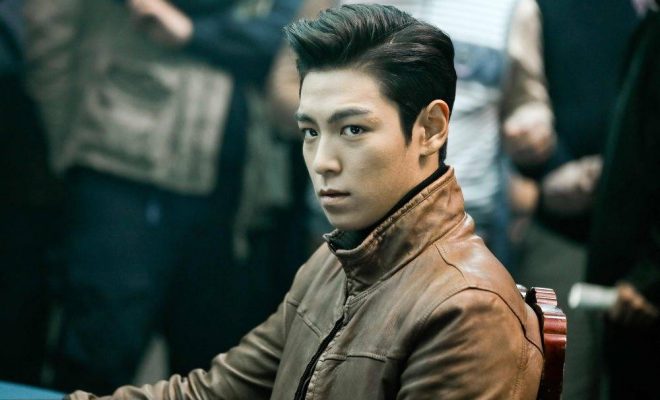 The coming verdict will be very important to T.O.P.

On Friday, the Seoul Metropolitan Police Agency officially announced that conscripted policeman T.O.P (Choi Seung Hyun) would be suspended from his current military service for the indictment of smoking marijuana. Under the police regulation, conscripted policemen will face suspension of duty if they are indicted on any criminal charge.

T.O.P was indicated on Monday. On the next day, he was rushed to the hospital for an overdose use of tranquilizer at his police unit headquarter.

The police said that T.O.P “will be sent home immediately”, after they have received the indictment documents from the prosecutors.

If he is found guilty and receives imprisonment of 18 months or more, he will be discharged from the mandatory military service in a dishonor manner. If he receives lighter punishment, he can apply for a review to determine his suitability to continue the service as a policeman. However if he fails the review, he will still be discharged and required to complete his remaining mandatory service time as a public service worker.