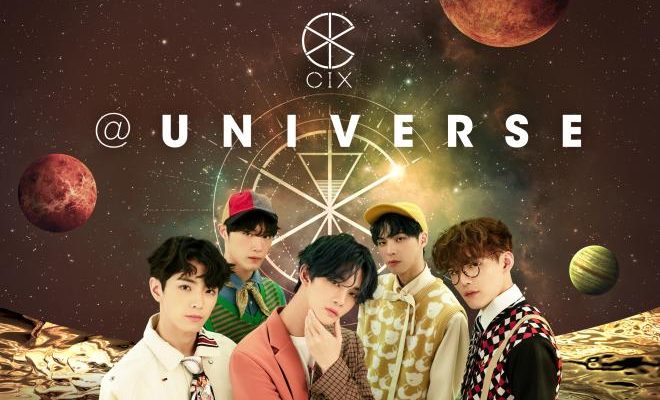 The new multi-platform UNIVERSE continues to expand and unveils its next planet belongs to the idol group CIX.

K-pop fandom platform UNIVERSE drew attention once again with its latest addition to its star-planets. Boy group CIX is now officially part of the growing platform, through which the members will share various content and communicate with fans around the world. 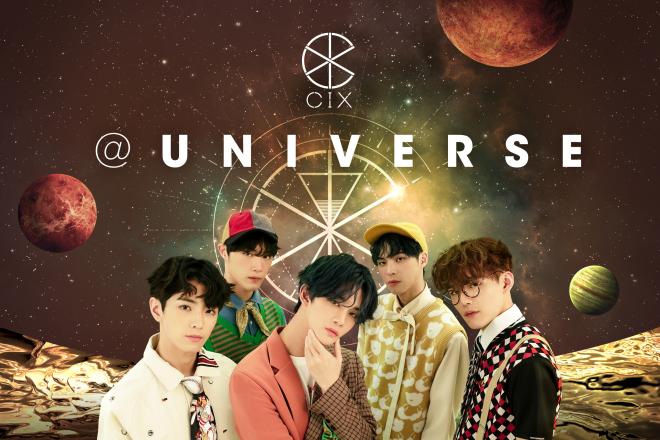 UNIVERSE is the largest global entertainment platform that allows users to enjoy different online and offline activities through mobile devices. It is available in three languages, Korean, Japanese and English, in 134 countries. The platform combines the latest IT technology and entertainment content to provide unique and unseen experience.

Then “Media” provides original content updated daily and with “Private Message & Call” fans can get closer to the artist on 1:1 basis. The latest unveiled feature, “FNS(Fan Network Service)”, lets both idols and fans to share their daily lives.

CIX, the new artist of UNIVERSE, debuted in 2019, drawing attention from global fans through strong performances and unique music colors. The group recently made a comeback with their third mini-album Hello Chapter 3. Hello, Strange Time and its title “Jungle”.

With it, CIX topped the iTunes K-pop album chart in 24 regions and also Apple music’s album chart in 17 areas. Moreover, the group broke its own record for initial album sales. Impressively upon its release, “Jungle” ranked number 1 on Soribada’s real-time chart.

The artists will continue to carry out various activities including their concert 2020 CIX 1st Concert Rebel on December 12 and 13.

UNIVERSE announced the advance registration process on its official website on November 12, and is scheduled to be released in the global market early next year. Meanwhile, it will continue to reveal more artists and details before its official launch.