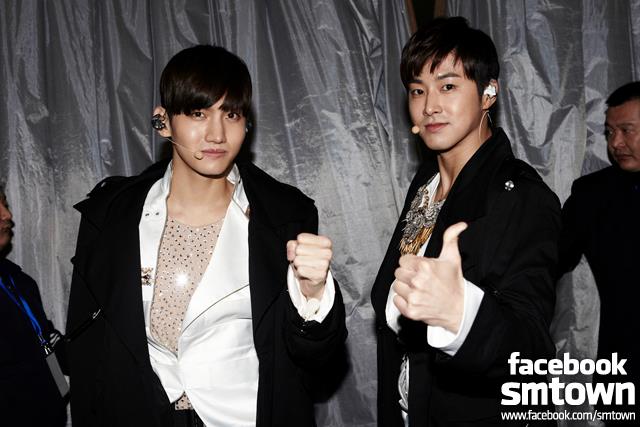 Preparation of magnificent stage for TVXQ’s concert in Malaysia

By Sharon | May 16, 2013
FacebookTwitter
SubscribeGoogleWhatsappPinterestDiggRedditStumbleuponVkWeiboPocketTumblrMailMeneameOdnoklassniki

Kuala Lumpur shall soon welcome the return of K-Pop royalty, TVXQ. With the performance round the corner, Malaysia Cassiopeia are brimming with excitement.

TVXQ’s production crew has already flown in from Korea and joined the concert organiser, JPM Music, for the process of building the stage, which will be unlike any other stage used in TVXQ’s Asian tour.

More than RM1.5 million has been invested in the development of this stage, which is specially designed for Malaysian fans to enjoy an intimate concert experience. The layout of the stage and audience seating will allow fans to experience an up close and personal meeting with Changmin and Yunho as they will rock the stadium with their electrifying dance moves and soulful sounds.

This performance will mark TVXQ’s third appearance in Malaysia since the band was formed in 2003, and it is also their first time performing in Malaysia after an absence of six years. Their break from the limelight has not left the group’s following to diminish but in fact, their fan base in Malaysia has continued to grow over the years.

Fans attending the concert which will be held at Stadium Malawati, Shah Alam on 18th May 2013, are advised to take note that the concert time has been changed to 6pm. For those who are still keen but have yet to make arrangements, limited tickets are still available, which can be purchased through ticketcharge.com.my and all official outlets of Rock corner.

Read our recent interview with the event director of TVXQ! Live World Tour ‘Catch Me’ in Kuala Lumpur here: 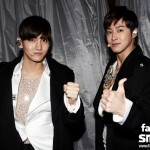 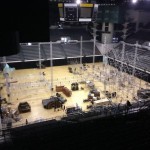 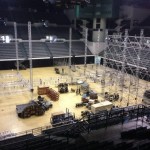 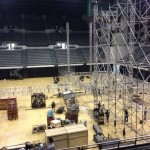 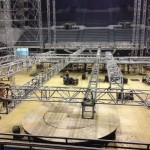