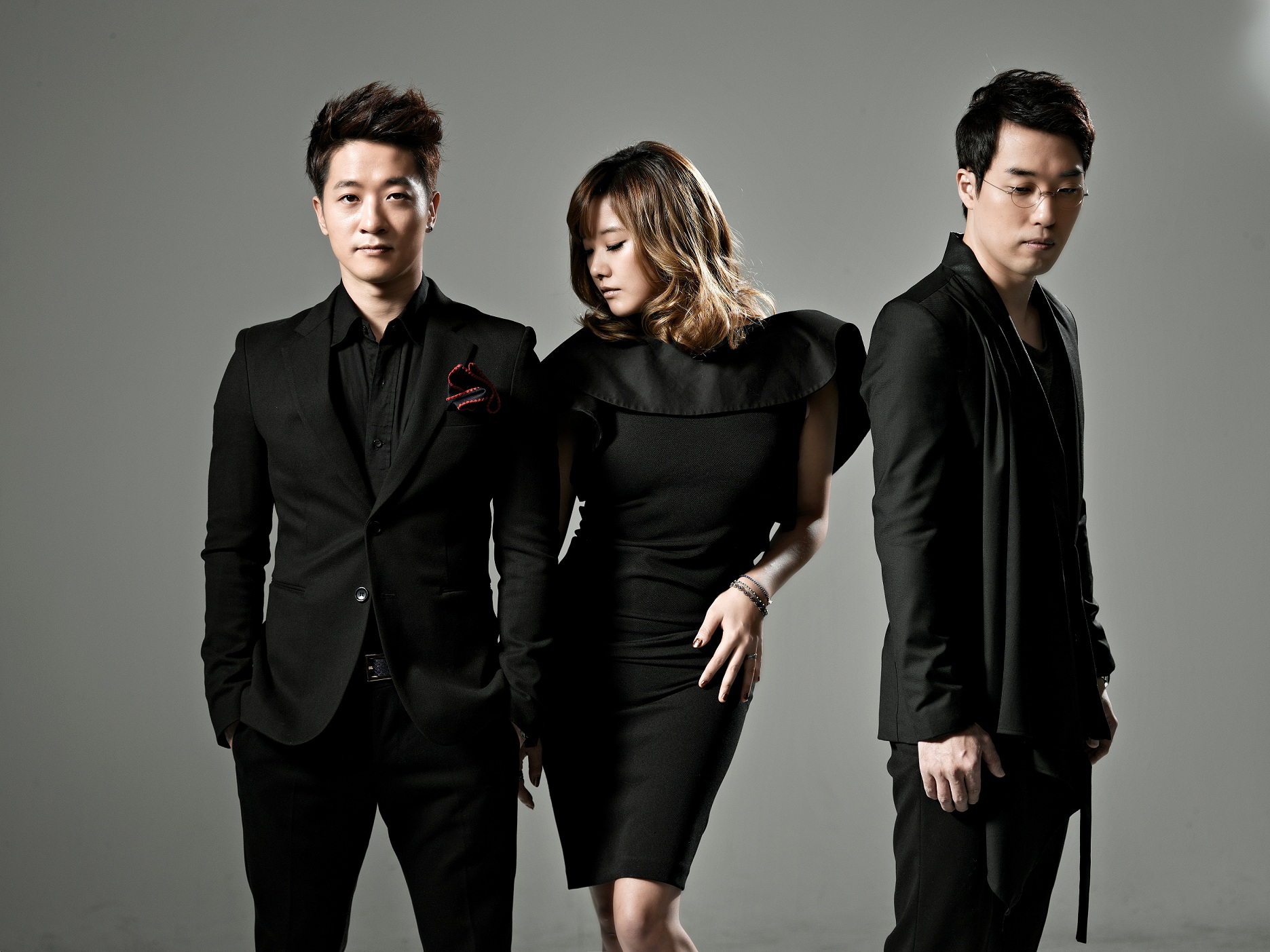 Clazziquai Project has released its new track titled Sweetest Name prior to its 5th album release.

The group slowly hinted their comeback with a couple photoshoots and few performances as well. The new track release will mark its comeback from a  three-year hiatus since Clazziquai Project’s last album. The group announced the comeback and track release through its official Facebook page. Clazziquai Project also shared a photo of vocalists Alex and Horan behind a cafe counter as a teaser image for the new music video.

If you are a fan of Clazziquai, the song have a familiar sound, as it is made with the Clazziquai style of house beat. The full album will be released on February 5.