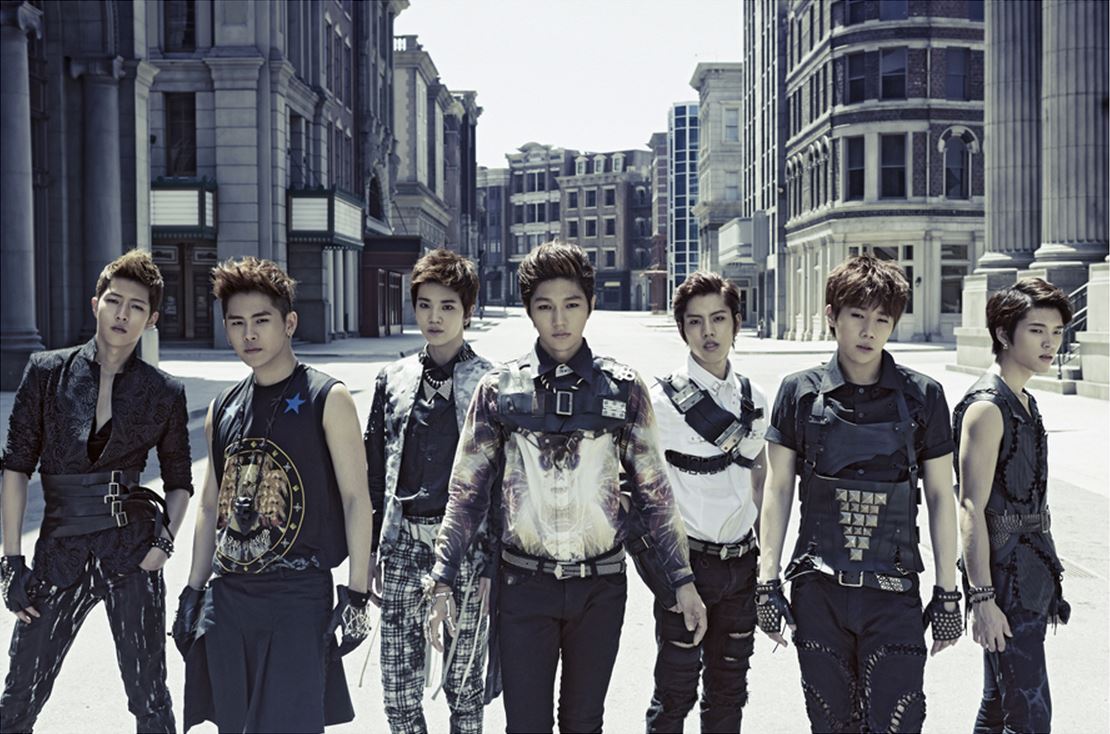 By The Editor | October 12, 2013
FacebookTwitter
SubscribeGoogleWhatsappPinterestDiggRedditStumbleuponVkWeiboPocketTumblrMailMeneameOdnoklassniki 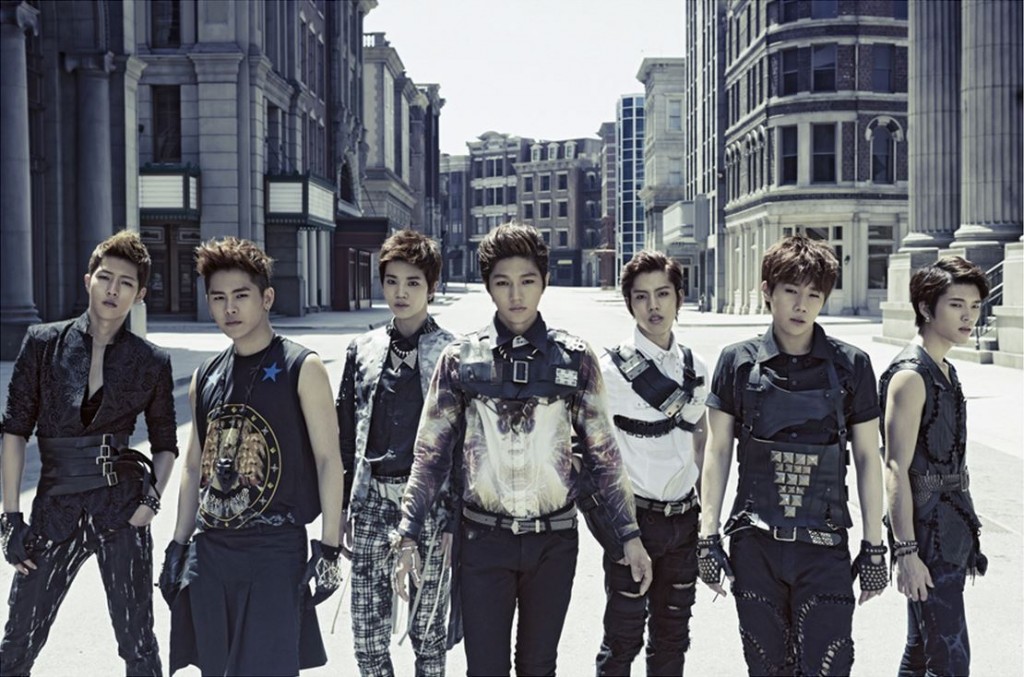 Friday 11 October – K-pop sensation Infinite today announced its first ever UK show as part of the European leg of its highly-anticipated ‘One Great Step World Tour’. The show will take place at the London’s Eventim Apollo on Wednesday 27 November. Tickets for the show go on sale at 9am on Friday 18 October, will be cost £79 (subject to per-ticket charge plus order processing fee) and are available from www.livenation.co.uk or www.ticketmaster.co.uk

Just three years after forming, Infinite’s infectious melodies, electric rhythms and intricate choreography have made the members household names in Asia; now the seven-member group is poised for more success worldwide. The members’ spectacular live shows have earned them a dedicated fanbas,e which saw them begin their world tour with two sold-out shows in Seoul, Korea. After recently performing in Hong Kong and Indonesia, the tour is set to continue – with stops in Japan and China, and stretching to the US, before stopping off for a European leg and moving on to the Middle East.

Infinite recently cracked Billboard’s K-Pop Hot 100 with Man in Love which reached #8 on the chart. The magazine also named single The Chaser the K-Pop song of 2012, while Infinite’s most recent album Destiny went straight to #1 in Korea when released in July.