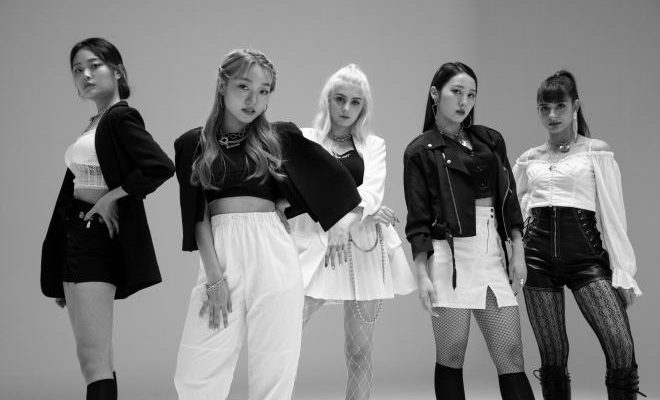 UnionWave teased the reveal of its new girl group for months. Now, the agency shined a light onto the chosen name under which the members will debut. They are called PRISMA. 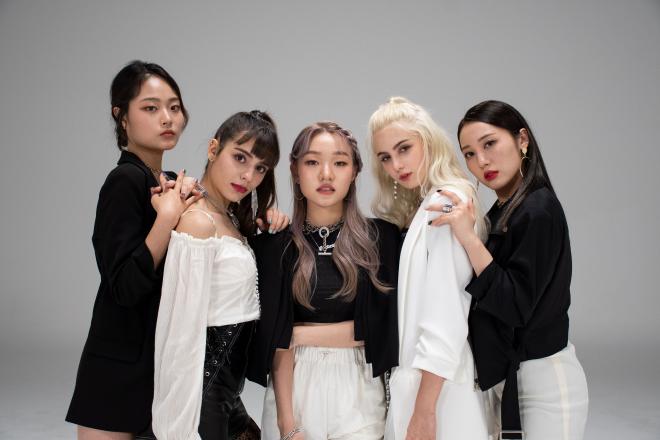 The group is composed of five members. Those include leader Gyeongmin, visual and lead vocal Nia, main vocal Miriam, rapper Sally and the newest addition, main dancer Eunbyeol. In particular, Eunbyeol is a former member of the K-Pop group Moonlight Girls.

Moreover, PRISMA has a very specific and unique charm. This is a diverse group consisting of members from Korea, Spain, Italy and the USA.

The group was first formed back in February and has since been sharing details on their hard work. Also, the members have already gathered a global base of fans through their official social media accounts. Those included both their agency’s and their individual ones.

If you want to keep up with news of the new and soon to debut girl group, here are the official accounts to catch them on:

Meanwhile, PRISMA is set to debut with an official single and music video next month. The girls are planning to capture hearts of global music lovers with a powerful and vibrant concept.