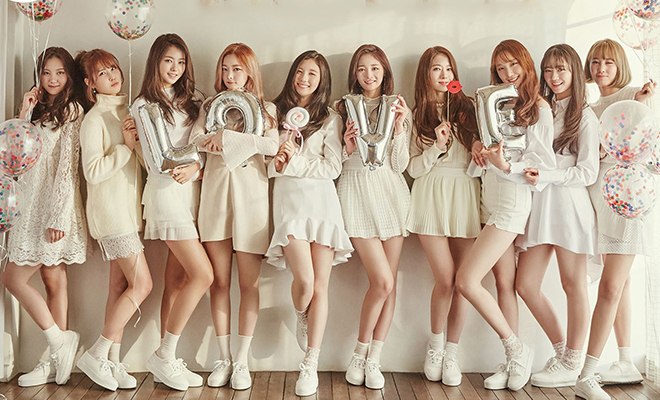 Today, PRISTIN is ending their two-year career in the music industry.

After two years in the music industry, the members of PRISTIN are taking their final bow as a group. On May 24, Pledis Entertainment has confirmed that the girls have decided to disband, after a series of discussions with the company. 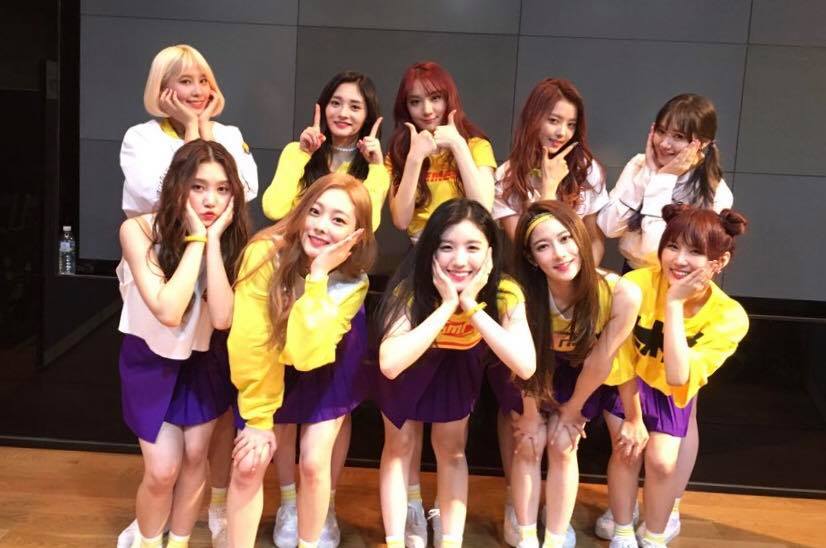 Nayoung, Roa, Yuha, Eunwoo, Rena, Xiyeon, and Kyla, however, are parting ways with Pledis Entertainment. Their contracts were officially terminated as of May 24. The company has also expressed their gratitude towards the departing members of PLEDIS, promising to support them on their future paths.

Finally, Pledis Entertainment apologized to PRISTIN’s fans. “We apologize to the fans for delivering this worrying news late but this was an important issue that required careful-decision making,” the statement read. The entertainment company expressed their gratitude for the fans who have expressed their love and care for the group.

PRISTIN made their debut with the EP Hi! PRISTIN. Their debut marked the start of a promising career, as the EP charted on the fourth spot of the Gaon Music Charts. Hi! PRISTIN also made it to the tenth spot of the Billboard World Albums Chart. Its title track, “Wee Woo”, was performed live at the KCON 2017 in Japan, and at the 2017 Dream Concert at the Seoul World Cup Stadium.

In 2018, Pledis Entertainment announced that PRISTIN would be debuting a sub-group. The sub-group, aptly called PRISTIN V, made their debut with the single album, Like A V, which took over domestic and Chinese music charts. PRISTIN V was comprised of Nayoung, Roa, Eunwoo, Rena, and Kyulkyung.