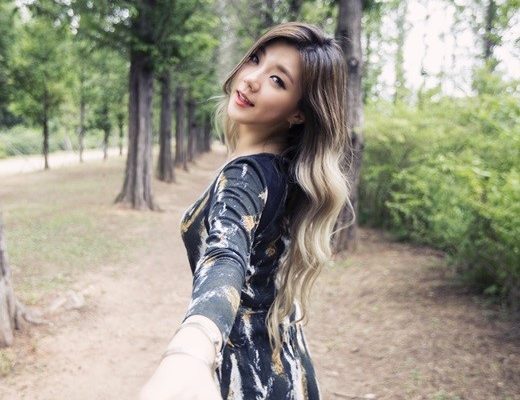 She is the first soloist to debut from the hit show!

Kim Joo Na, one of the girls featured on Mnet’s ‘Produce 101’, is making her debut as a solo artist.

According to her agency Music K Entertainment, she will drop her debut single on September 12. There would be scheduled music promotions as well.

Moreover, Kim Joo Na will be the first contestant from the show to debut as a soloist. She became known for her powerhouse vocals, and has sung for the OST of the 2015 drama ‘High Society’ too.

Hellokpop, as an independent Korean entertainment news website (without influence from any agency or corporation), we need your support! If you have enjoyed our work, consider to support us with a one-time or recurring donation from as low as US$5 to keep our site going! Donate securely below via Stripe, Paypal, Apple Pay or Google Wallet.
86
SHARES
FacebookTwitter
SubscribeGoogleWhatsappPinterestDiggRedditStumbleuponVkWeiboPocketTumblrMailMeneameOdnoklassniki
Related ItemsHigh SocietyKim Joo NaKim Soo HyunProduce 101solo debut
← Previous Story Eric Nam Reveals His Ideal Type Of Woman In ‘Star1’ Magazine
Next Story → Red Velvet Appears At The Airport With ‘Ninja’ Styles