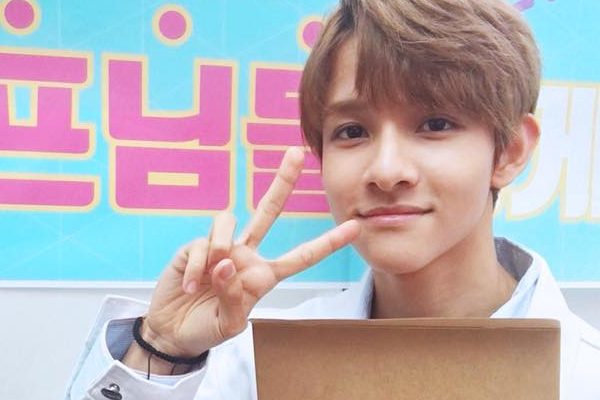 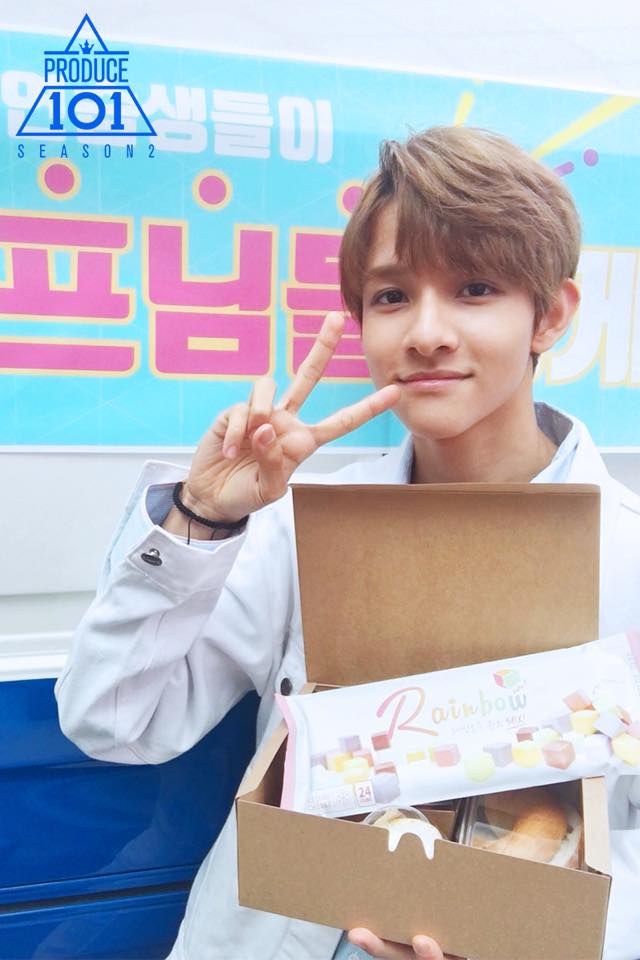 Despite not becoming a member of Produce 101‘s idol group Wanna One, Kim Samuel is ready to make his own debut as a solo artist.

A teaser video, titled “I’m Ready”, was posted to the newly made YouTube channel ‘Samuel OFFICIAL’. The teaser features clips dating back to his time under Pledis Entertainment and as a member of 1Punch.

With the online support shown after his elimination, it is apparent that Samuel has already had a solid fan base eager for his solo debut.

Brave Sound Entertainment also shared a letter from Samuel to his fans, and revealed he will go live via V-app on June 21.

Check out the teaser:

Hellokpop, as an independent Korean entertainment news website (without influence from any agency or corporation), we need your support! If you have enjoyed our work, consider to support us with a one-time or recurring donation from as low as US$5 to keep our site going! Donate securely below via Stripe, Paypal, Apple Pay or Google Wallet.
166
SHARES
FacebookTwitter
SubscribeGoogleWhatsappPinterestDiggRedditStumbleuponVkWeiboPocketTumblrMailMeneameOdnoklassniki
Related ItemsKim SamuelProduce 101
← Previous Story T-ara Bursts Into Tears For First Win After More Than 5 Years On SBS MTV’s “The Show”
Next Story → Nam Tae Hyun Releases Cover Version Of G-Dragon’s “Untitled, 2014”