Produce X 101‘s contestants Won Hyuk and Lee Won Jun will make their debut in an eight-member boy group during the first half of the year.

The Mnet debut survival program Produce X 101 former contestants Won Hyuk and Lee Won Jun have confirmed their debut in the first half of 2020. 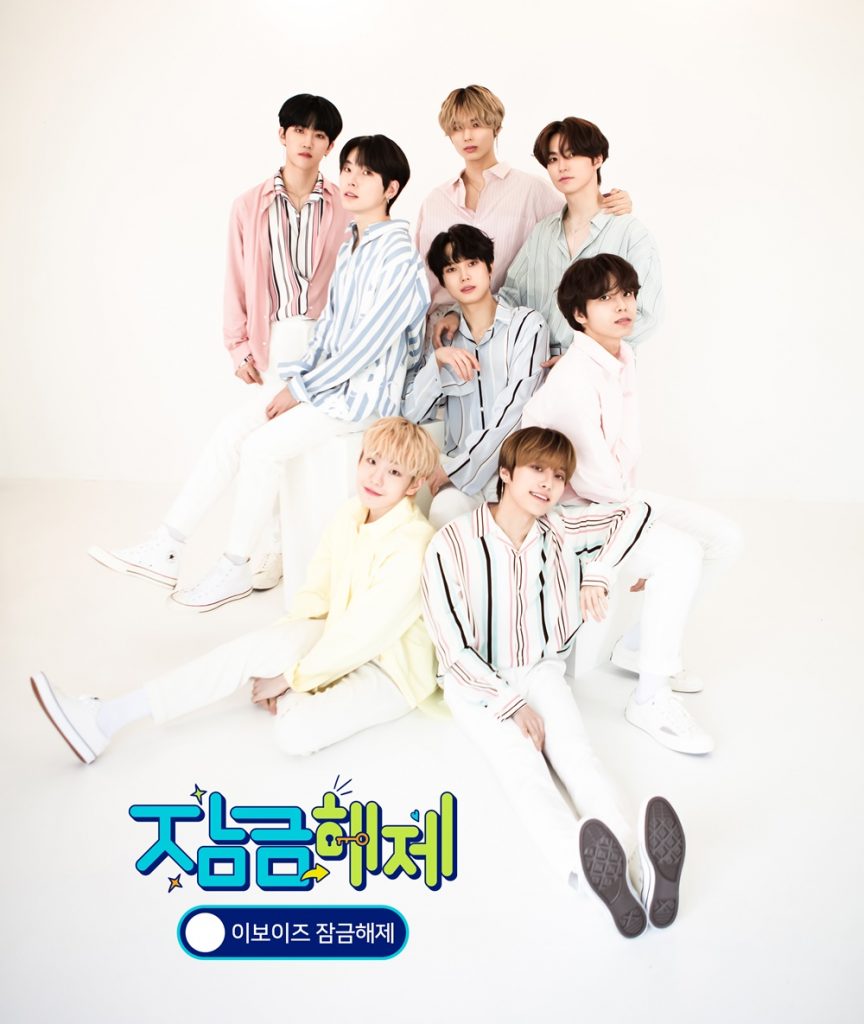 On April 28, their agency E Entertainment confirmed the news, much to the delight of fans. They will be a part of an eight-member boy group, currently called EBOYZ.

In August last year, Won Hyuk and Lee Won Jun held a fan meeting titled 1hyuk+2wonjun+3 after their participation in Produce X 101. At the time, they made fans’ expectations rise by promising they would debut in the future. E Entertainment then responded to this by revealing the boy group in which the two will be a part of starting the first half of 2020.

The group is currently preparing for its debut under the name EBOYZ. A photo has also been revealed for their upcoming reality show EBOYZ Unlock, which will show their debut process.

The agency uploaded a teaser for the reality on their official Youtube channel. The video introduced the members through a set of pictures, accompanied by their names on them.

In the future, the official team name, along with various content will be released. EBOYZ Unlock will air every Friday starting May 1, and it will show the boys’ daily lives and debut preparations.

Won Hyuk and Lee Won Jun are already loved because of the outstanding skills and beautiful appearance they showed during Produce X 101. With this, fans are excited to see how the boys have grown and what kind of changes they will show through EBOYZ.