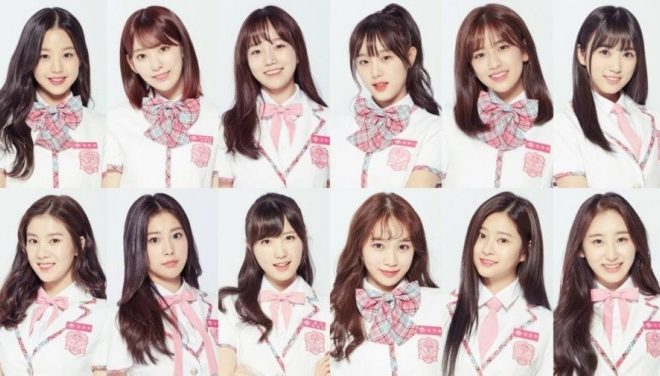 After weeks of hard work, intense training, and ruthless eliminations, 12 girls have emerged to become Produce 48 new girl group – IZ*ONE – and their debut is sooner than you think.

Produce 48, a show which featured talents from Korea and Japan, came to an end last week, with the top 12 contestants make up the project group called IZ*ONE. The girls were spotted at the Incheon Airport recently as they make the way to Japan for their first official schedule.

IZ*ONE, the group’s name, refers to the unification of the 12 female members through the support of international fans. It is the first Korean-Japanese group formed through a competition show, which featured almost 100 girls from local South Korean companies, the J-pop group AKB48 and its sister groups. 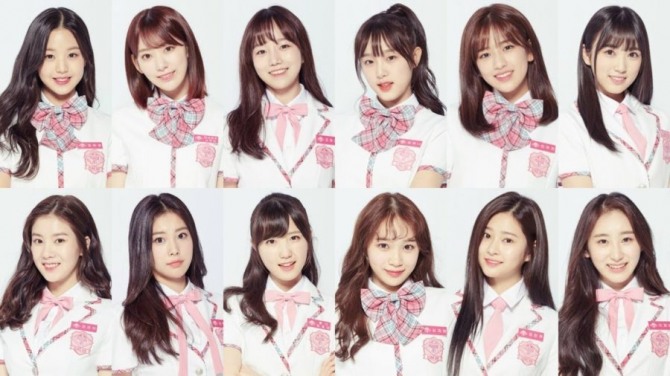 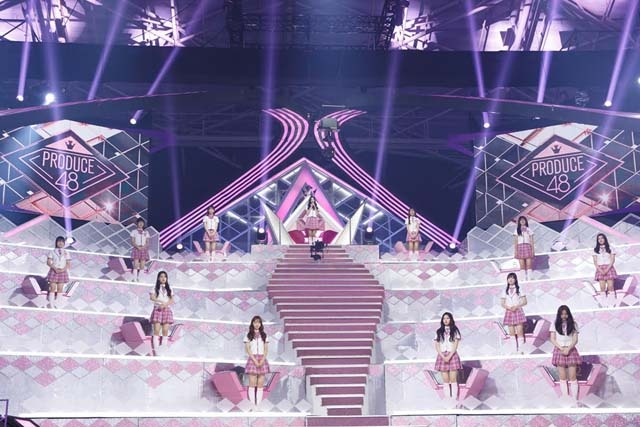 The project girl group is set to run for two and a half years, longer than the official active periods of their predecessors, I.O.I. and Wanna One.

Are you excited for what the group has in store for you? Stay in the know for your latest K-pop news, follow us on Twitter!