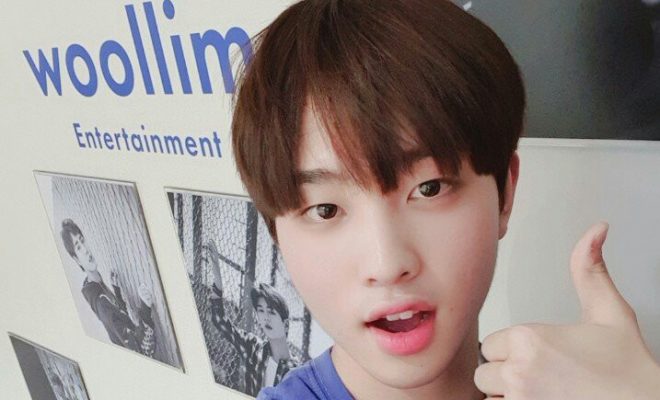 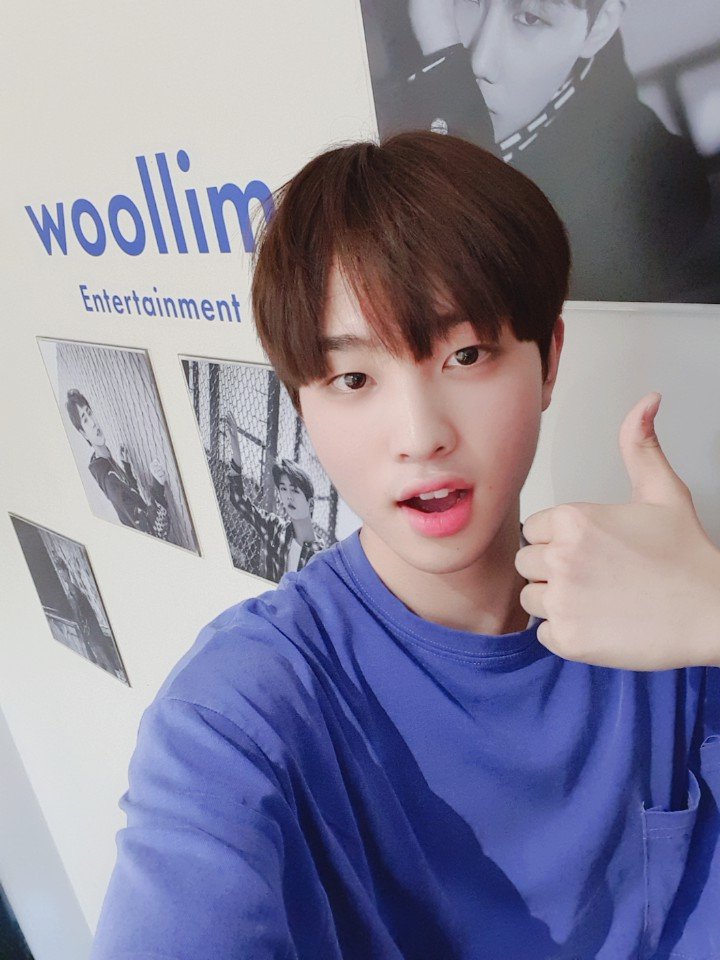 The Produce X 101 contestant has said goodbye to his “independent trainee” status as he officially signed with an agency for his future activities.

Woollim Entertainment’s official account for their rookies named Woollim Rookie dropped the amazing news by sharing photos of Lee Hyeop at the company.

“Lee Hyeop, who impressed on Produce X 101 has joined Woollim Rookie. New and fun news about Lee Hyeop will now be shared through Woollim Rookie. Please show him lots of support,” the agency stated.

Winning over viewers with his amazing vocals, he showed everyone his capability of hitting high notes and staying stable during his appearance at the program as a trainee.

He finished at the rank of twenty-four on the eliminations before the show’s final episode, which unfortunately led to his departure from the show.

With this, he has joined fellow contestants from the Mnet debut reality show like Hwang Yun Seong, Joo Chang Uk, Kim Dong Yun, Kim Min Seo, and Moon Jun Ho at the company.

Additionally, one of the trainees from Woollim Entertainment, Cha Jun Ho, was able to make it to the final debut line-up for the program’s project group.

Named X1, the eleven-member group is gearing up to make their debut scheduled on August 27.

You may also like: X1 Excites With August Debut Announcement Together With Show-Con