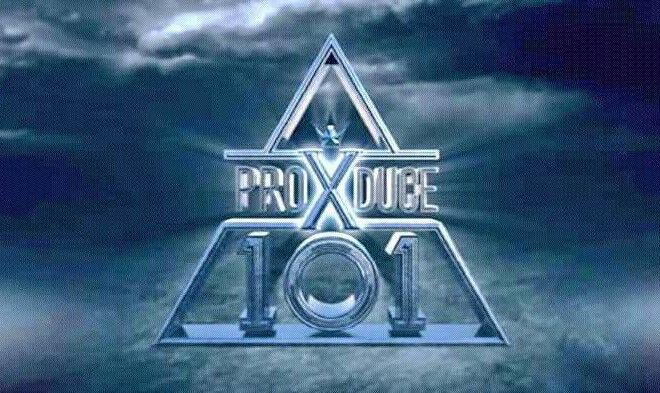 Looks like Produce X 101 will be thoroughly nitpicking through trainees’ talents with stricter standards this year!

The new season of the Produce series Produce X 101 will be stricter and harsher based on a new standard revealed on March 6! 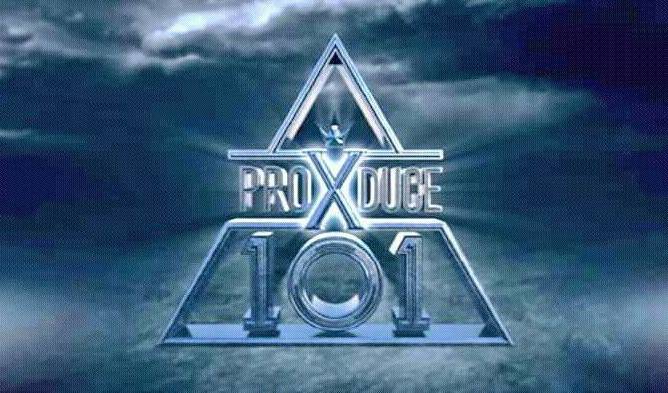 The Mnet debut survival show will be giving trainees a tougher and more challenging time to prove that they have what it takes to belong in a K-Pop idol group.

This season, the show will be introducing the grade level X for evaluation, which is set to be lower than the F grade. Originally, the Produce series ranked trainees with the A, B, C, D, and F categories according to their skills, capabilities, improvement, and drive.

With the new grade level, the new season is expected to be more comprehensive in picking, forming, and producing the “perfect idol” all throughout. Due to the stricter and harsher standards to be applied, fans of the series are already interested in seeing how a star can rise from the group of idols who get the lowest grade level X.

Produce X 101 already began filming on March 4 after the new trainees got initially settled in their designated dorms, with an aim to broadcast within the first half of 2019.

This year’s Nation’s Producer has been announced earlier to be actor Lee Dong Wook by Mnet. Produce 101 Season 2‘s trainers Cheetah, Lee Seokhoon, Shin Yoomi, and Kwon Jaesung had also all confirmed to return to their roles for the new season.

What are your thoughts on the new lowest grade level to be introduced in Produce X 101? Let us know by leaving a comment below, giving us a holler on Facebook, or tweeting us at @hellokpop!