Produce X 101 really is shaking up the system introduced by its past seasons!

Mnet has announced an additional factor for the selection of the Produce X 101 title song’s center on March 11!

In previous seasons, trainees were the ones who voted on who they wanted as the first center representative. However, this season will change things up and see an addition to the trainees’ picks – which come in the form of viewer votes. 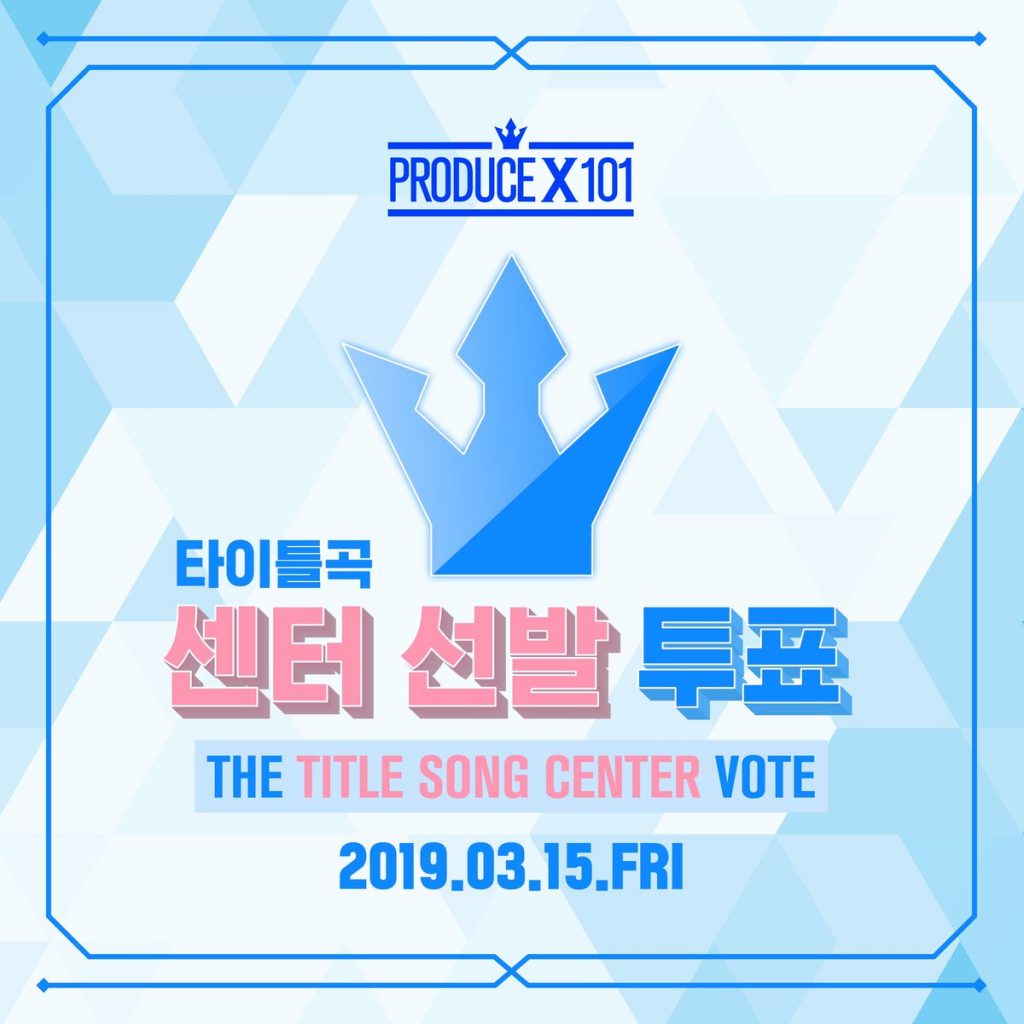 The title song determines the first trainee who will hold the center position for the season, which had posed a definite advantage based on how past first centers for the three seasons ended up debuting for the show’s project groups.

For the first season, it was now-Weki Meki member’s Choi Yoojung who starred in “Pick Me” and also debuted with I.O.I afterward. Meanwhile, Lee Daehwi took the center position for “Nayana (Pick Me)” and placed third in the second season’s final votings, making him debut with Wanna One.

Lastly, Miyawaki Sakura led as the center for “Nekkoya (Pick Me)” for the previous season Produce 48 and debuted as a member of IZ*ONE consecutively.

The title song center voting will take place on Produce‘s official website and run from March 15 at 12 PM KST up until March 16 at 12 AM KST. Further details will later be posted on Produce X 101 and Mnet’s official pages – so stay tuned!

What are your thoughts on this new process for Produce X 101? Let us know by leaving a comment below, giving us a holler on Facebook, or tweeting us at @hellokpop!