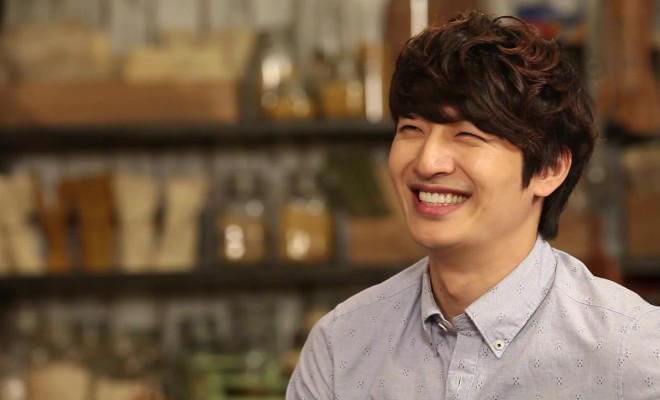 The Seoul Central District Prosecutors have called Son Ho Young into their office for investigation, after the singer allegedly took drugs without a prescription.

The 34-year-old singer, whose girlfriend committed suicide last year, was investigated for taking Zolpidem, a sleeping medication without a valid prescription.

Son attempted suicide last year in May, after his girlfriend was found dead in his car with an empty bottle of sleeping pills and a suicide note. He was called into the prosecutor’s office last year for taking Zolpidem.

Zolpidem is a commonly prescribed medication to cure insomnia, but when overused, it can cause side effects such as hallucinations.

“It is true that [Son] took Zolpidem last year as a radical resort. However, since then, he has never taken it, which was proven in a recent doping test.”

A date for Son’s deposition has not yet been determined.

Son’s group, g.o.d, recently made a comeback after a 10-year hiatus.

FacebookTwitter
SubscribeGoogleWhatsappPinterestDiggRedditStumbleuponVkWeiboPocketTumblrMailMeneameOdnoklassniki
Related ItemsdrugsG.O.D.godSon Ho-young
← Previous Story Park Bom might quit ‘Roommate’ indefinitely
Next Story → Will it be VIP against SONE for Round 3 of the Fan Army Face-Off?