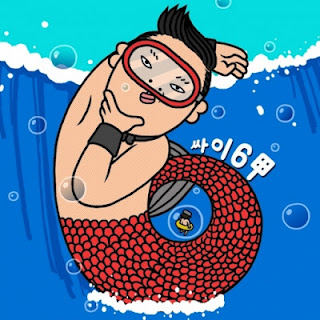 After grabbing the number 1 spot on YouTube with his latest track, Psy is back again with Hyuna for the female version of Gangnam Style!

This time, the duo has returned with Hyuna’s version of Gangnam Style, also known as, Oppa Is Just My Style.

Gangnam Style is the title track for Psy’s 6th album, Psy’s Best Sixth, which was released back in July. The album consists of six tracks and for each song Psy features hit artists such as G-Dragon, Leessang, Sung Si Kyung, Yoon Do Hyun, Park Jung Hyun and Kim Jin Pyo.

Check out Hyuna’s version below!

Which version do you prefer?