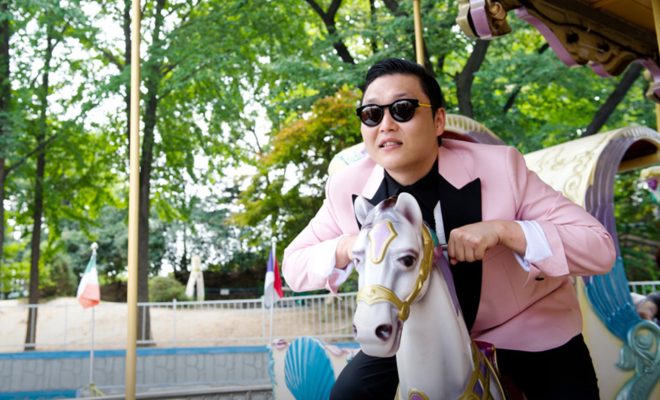 The entertainment company confirmed that its exclusive contract with the “Gangnam Style” singer has ended, and no contract renewal will take place. 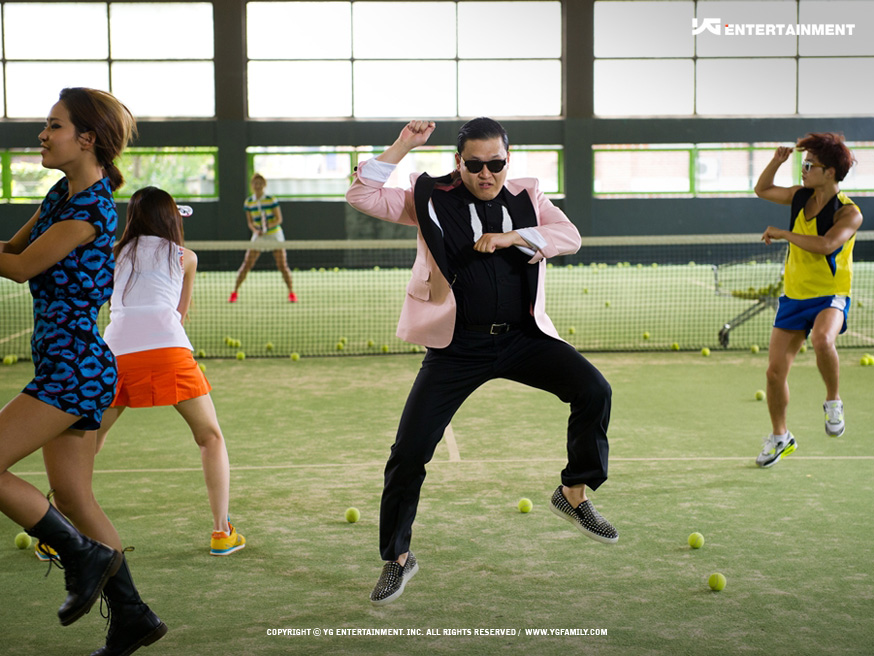 “YG has decided to respect the desire of PSY to take on a new challenge after a sincere discussion. YG and PSY have been together with special faith for the last eight years,” the entertainment company said in its official statement.

The artist joined YGE in 2010 after the recommendation of his wife. The singer and the founder and executive producer of the company, Yang Hyun Suk, are old friends.

In 2010, he successfully made his return to the music scene with his fifth album PsyFive and lead single “Right Now”. Despite being rated and banned due to obscene lyrics, the album received favorable response from the public and earned the singer awards during the 2011 Melon Music Awards and Mnet Asian Music Awards.

It was also under the management of YGE when the singer became a phenomenal international sensation — thanks to “Gangnam Style”. He went on to release songs including “Gentleman”, “Hangover”, “Daddy”, and “Napal Baji”. Although the subsequent songs did not receive the same international success as “Gangnam Style”, they still performed considerably well in terms of success and buzz. 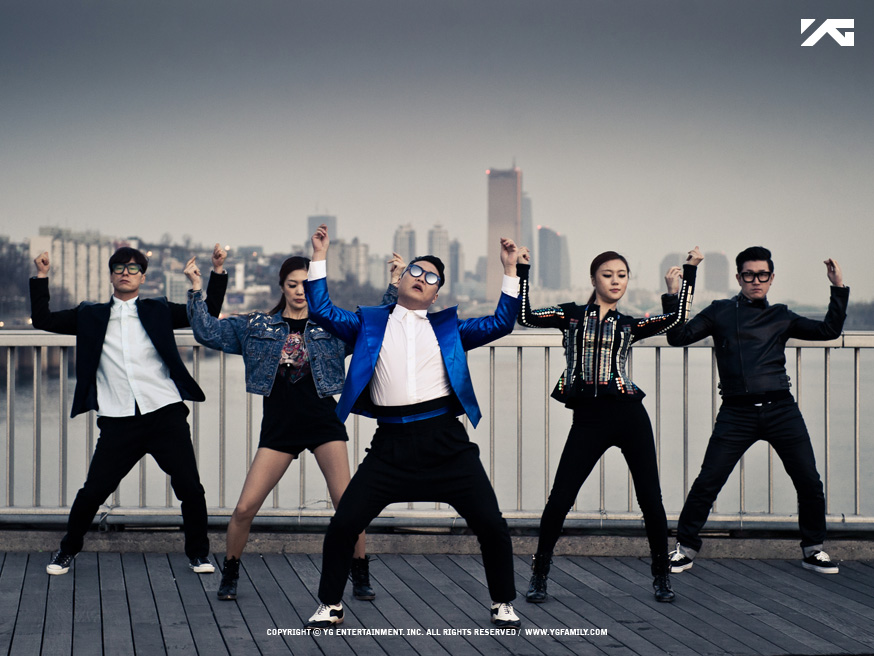 YGE added, “We have generously supported the energy and music passion of PSY and shared the excitement when “Gangnam Style” was gaining popularity around the world.”

The entertainment company also maintained that, regardless of the contract, YG and PSY’s strong relationship will “last forever”. “We support the wonderful new start of PSY and pray for his health and happiness,” YGE said, also thanking all fans who loved the singer as part of the company. 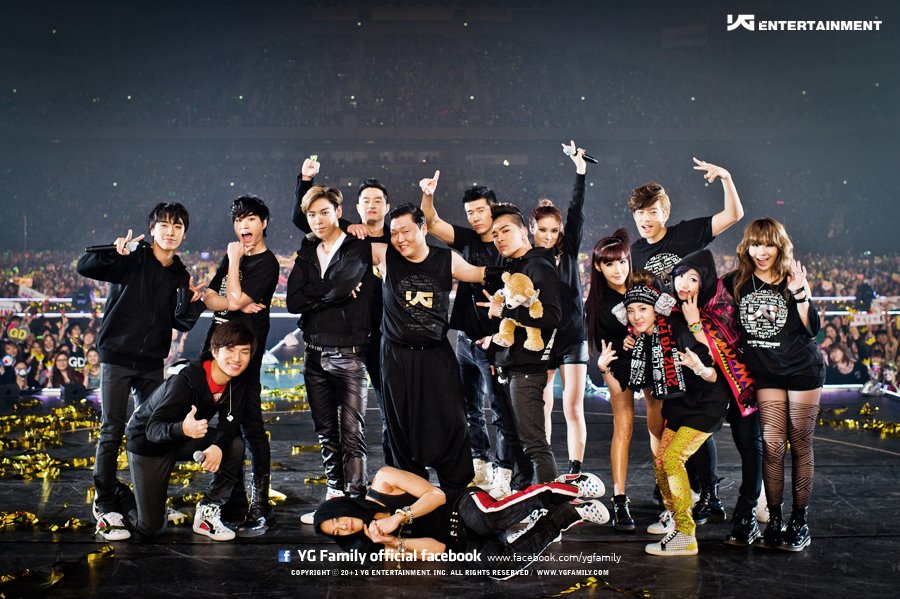 Hellokpop, as an independent Korean entertainment news website (without influence from any agency or corporation), we need your support! If you have enjoyed our work, consider to support us with a one-time or recurring donation from as low as US$5 to keep our site going! Donate securely below via Stripe, Paypal, Apple Pay or Google Wallet.
FacebookTwitter
SubscribeGoogleWhatsappPinterestDiggRedditStumbleuponVkWeiboPocketTumblrMailMeneameOdnoklassniki
Related ItemsPsyYG Entertainment
← Previous Story BTS Reveals Mystical Teaser For “Fake Love” Music Video
Next Story → Park Yoo Chun & Fiancée Hwang Ha Na Confirmed Relationship Breakup