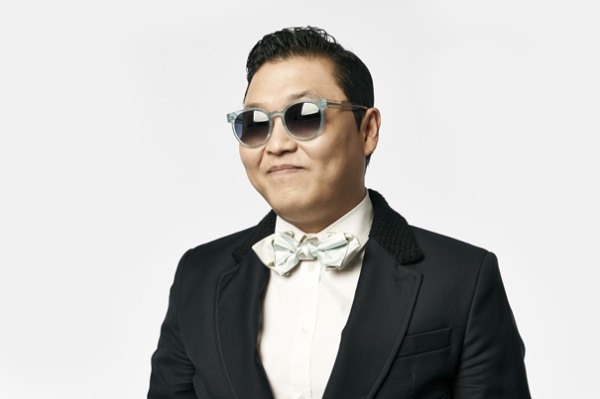 Psy To Return With A New Album In May

Will Psy’s comeback be a global hit again?

On April 21, YG Entertainment made a statement to announce the comeback of Psy.

It said: “Psy has been preparing for the new album for a year. The exact date of release has not yet been confirmed but he is slated to drop the album sometime in May.”

The agency revealed that the idol has completed the filming process of the two videos for the new tracks from his upcoming album.

The new release will be Psy’s 8th album, which comes 18-month since his 7th studio album Chiljip Psy-da was unveiled in December 2015.

Meanwhile, Psy’s popularity has been rising globally since his track Gangnam Style was released in 2012, which subsequently became a phenomenal hit throughout the world.

At the time of writing, the video for the track has already racked up more than 2.8 billion views on YouTube.