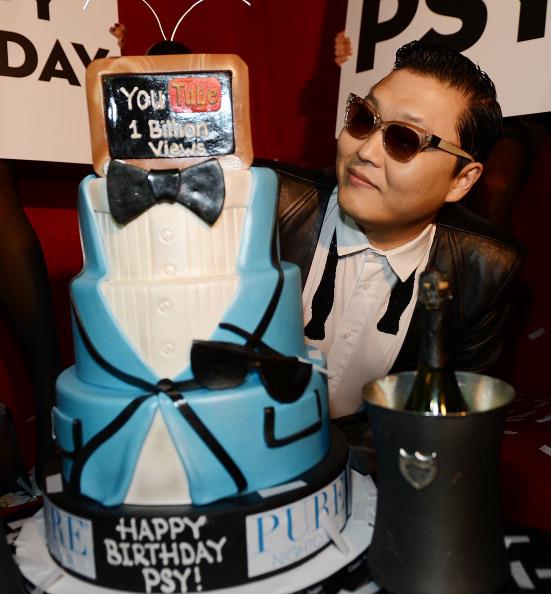 Gangnam Style‘s PSY is stepping foot onto Malaysia in March.

PSY has successfully raised his popularity when his hit song Gangnam Style went viral all over the world. The star was then invited to perform at the prestigious European awards ceremony MTV EMA 2012 in Germany and invited to give a speech at Oxford Union, London. With the song Gangnam Style, PSY has also won the ”Song of the Year” at The 27th Golden Disk Awards which was recently held in Malaysia.

The famous star is now scheduled to Malaysia to perform at the Future Music Festival 2013, taking place at Kuala Lumpur on 15th and 16th of March. PSY will share the stage  with other artists such as Rita Ora, Fun., Bloc Party, Temper Trap, Rudimental, Stafford Brothers, Timmy Trumpet, and Tenzin on March 16.

For more information on the ticketing details, visit here.