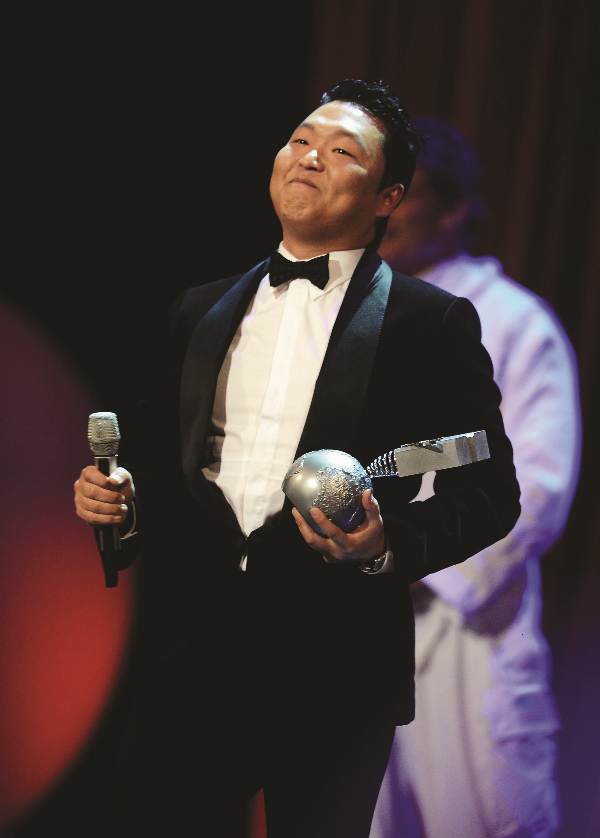 The popularity of Korean pop sensation Psy’s “Gangnam Style” knows no limits as he took home the award for “Best Video” – now officially the most popular video in history.

In his first international awards show performance, Psy’s bold performance was full of swagger, thanks to the army of Psy lookalikes/dancers that joined him on stage and a special cameo by David “The Hoff” Hasselhoff.

Check out Psy’s performance below:

Check out more photos below: 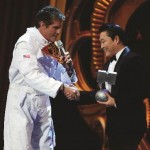 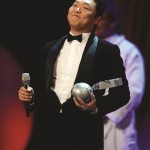 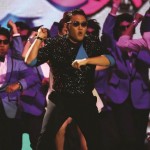 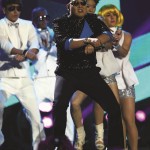 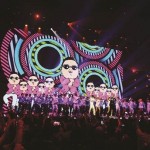 Special thanks to MTV Asia for the screening invitation