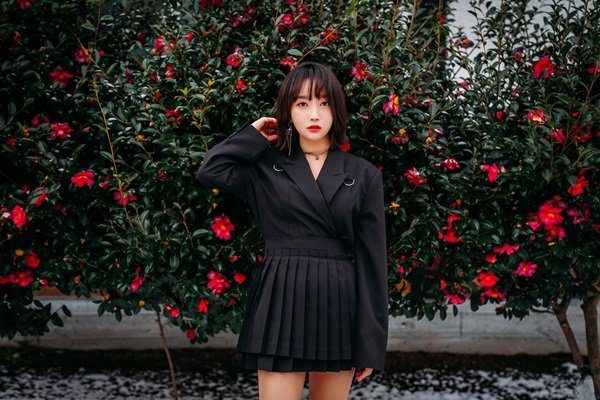 Singer Punch To Release A Mini Album This Month

Prepare for a brand-new album from a natural reverbration icon!

South Korean singer Punch is set to release new songs this year! Her agency, Naym Naym Entertainment, recently announced she will be releasing a new mini-album on January 16, 6pm KST, and will be involved in promotional performances. 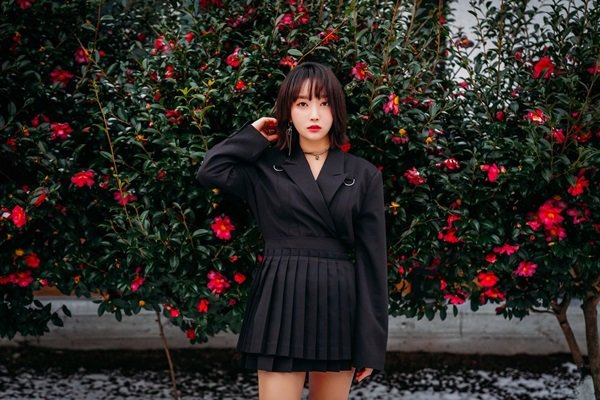 Prior to this release, Punch has been working on collaborations that showcased her talent for singing and rapping. Her last collaboration was “Hurts” with rapper Yoon Mi-Rae, which was released in 2014. She has also collaborated with singer Kim Bo-Kyung and The One.

Aside from collaborations, Punch has also established her strength as a vocalist through her digital releases. Her songs have consistently been snagging spots on the Gaon Music Chart. Her most recent releases have even been featured in Billboard’s K-Pop Hot 100.

Punch is mostly known for performing original soundtracks for K-Dramas. K-Drama enthusiasts may remember her from Descendants of the Sun in 2016, when she performed “Everytime” with EXO’s Chen for the soundtrack. She also sang “When My Loneliness Calls You” for the Missing 9 soundtrack in 2017, as well as “Why Why Why” for the Live soundtrack in 2018.