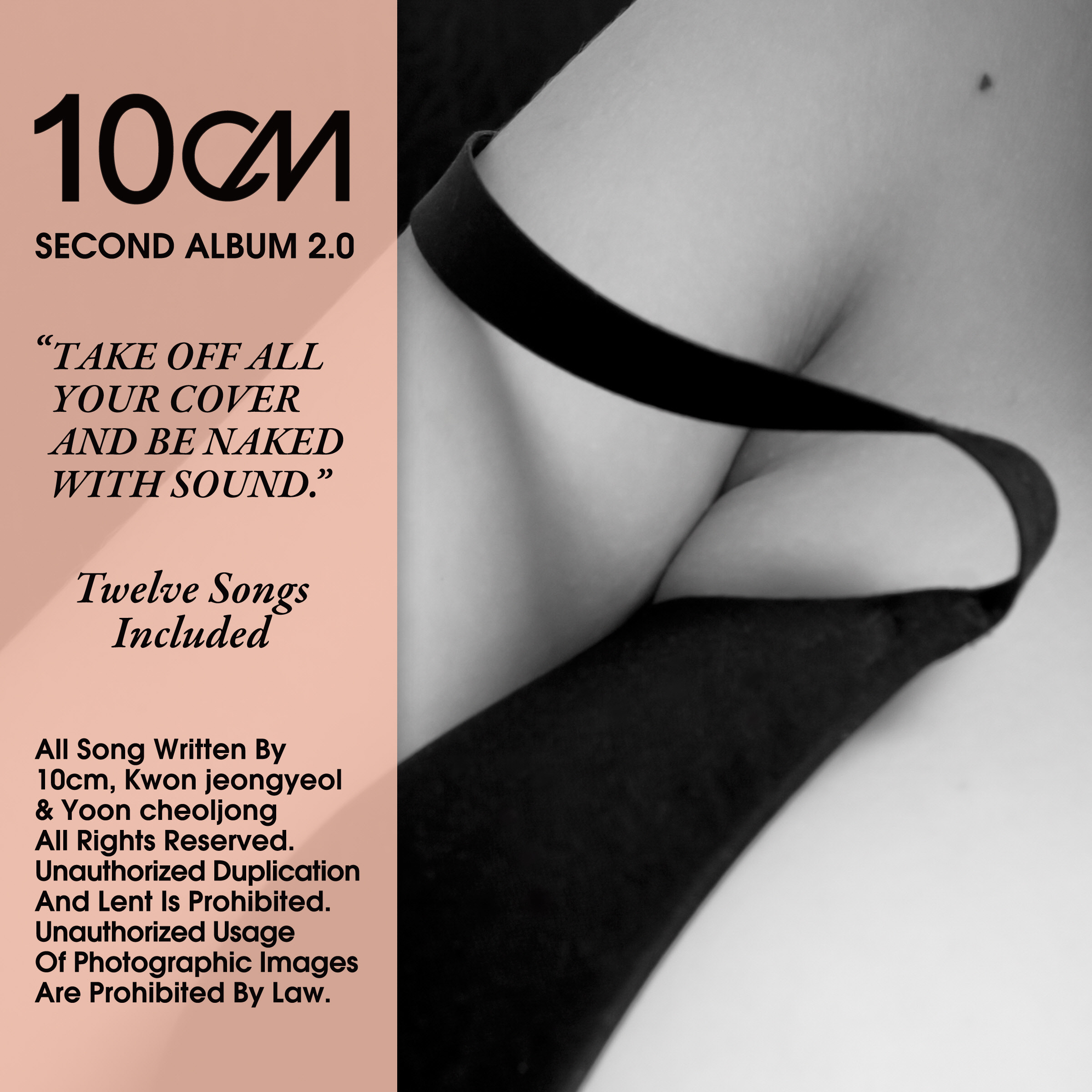 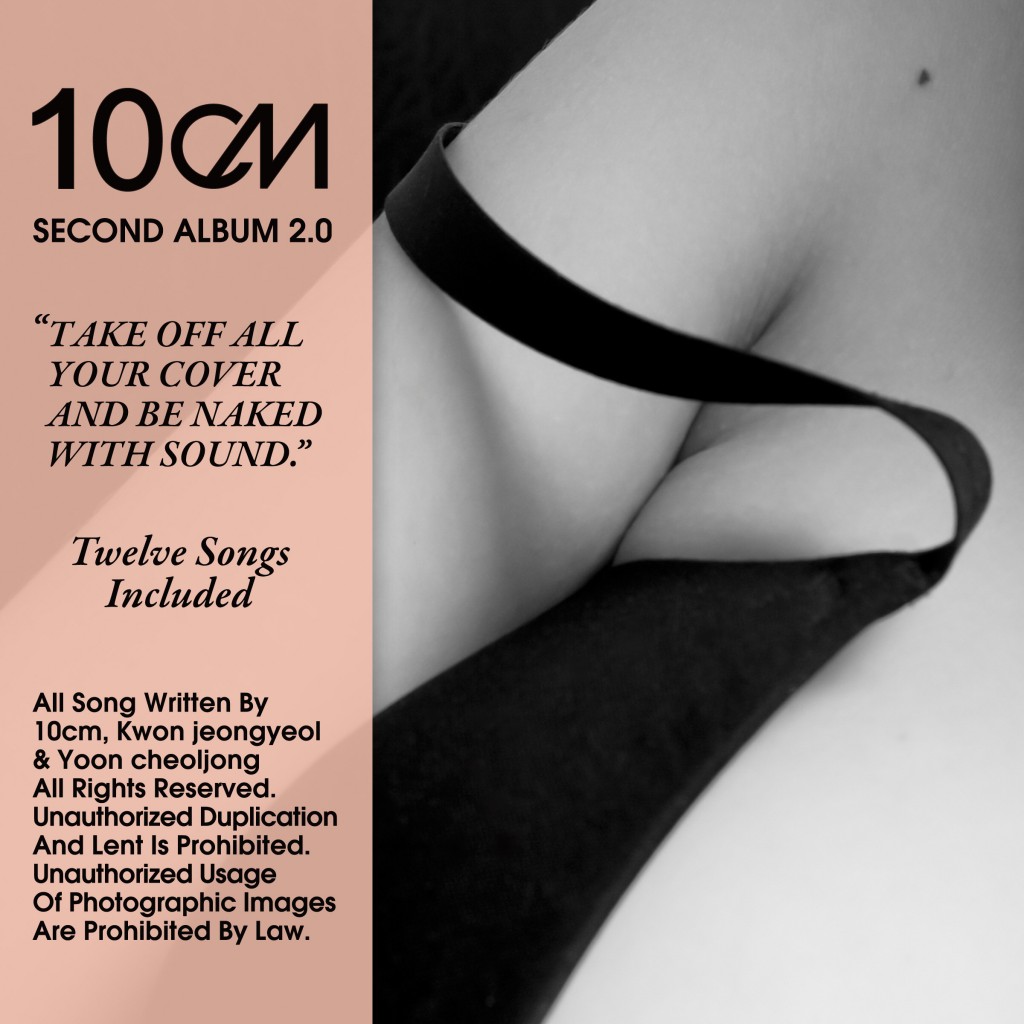 Kwon Jung-yeol‘s vocals are wholesome and sensual at the same time – what Ga-in‘s been doing recently is pretty reminiscent of him, actually. That pervasive but never-explicit is intact in 2.0. From 냄새나는 여자 (Aromatic Woman) to 너의 꽃 (Your Flower) to 오늘밤에 (Tonight), 10cm presents slice-of-life perspectives into love and passion. If that’s a bit too much, Kwon and Yun Chul-jong also have beautiful soliloquies in the mold of Corona and startlingly sharp observations that turn into a story in 그대와 나 (You And I).

I think the most impressive track here is 한강의 작별 (Parting At The Han River), a sickly and sticky oldie-pop that recreates the mood of Korean trot and blues music of decades past to an astonishing level of fidelity – sort of an extension of last album’s Kingstar. This is a similar sound to what Jung Cha-sik pursues today, and I think 10cm did it almost as well in this morbid ballad. It’s not an album-defining killer track like 그게 아니고 (That’s Not It), but then again 10cm’s brand of indie pop doesn’t lend itself to one. 2.0 focuses on what this band does well – low-stakes pop with sophisticated writing and construction. As it turns out, that’s more of what the scene needs. 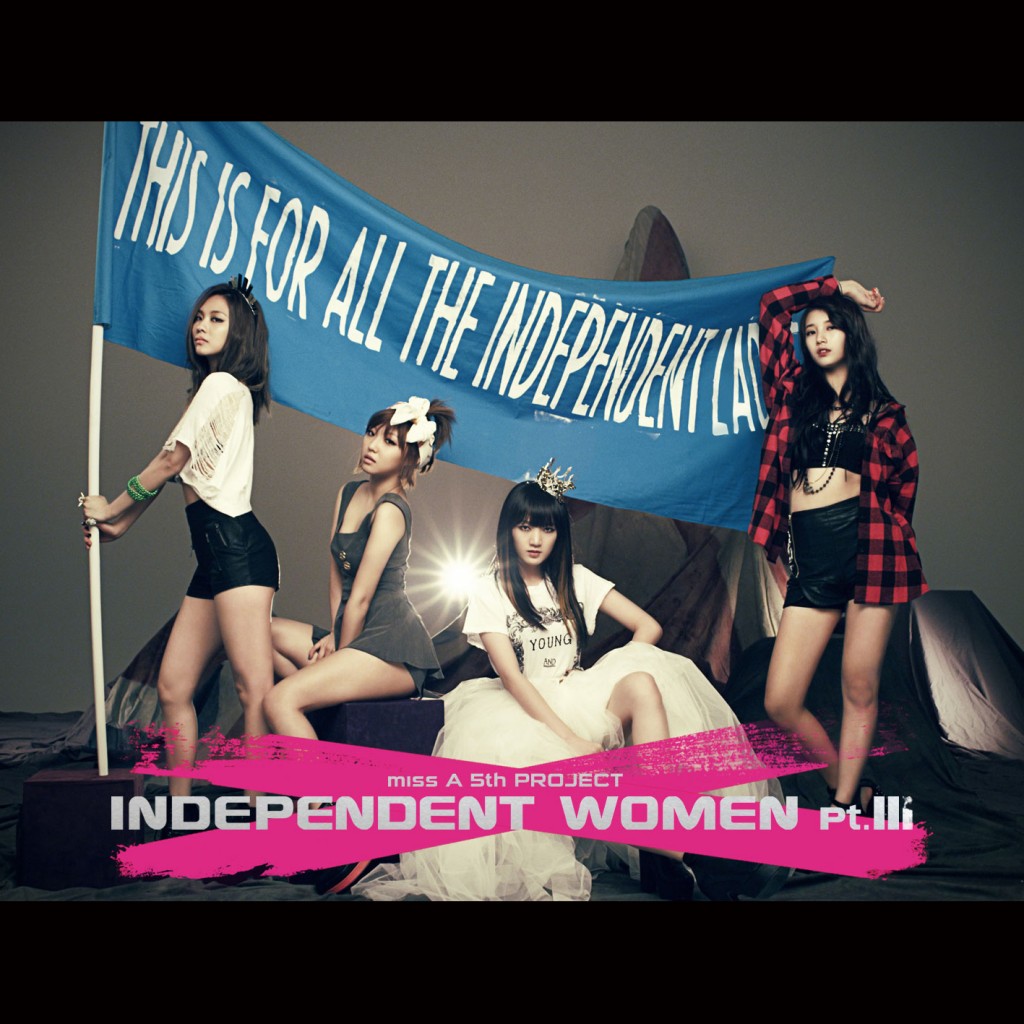 The problem with Miss A‘s latest concept – the title says it all – has been well-documented elsewhere, so I won’t go into detail on that here. (In short, the idea is that the song’s message is not significantly resonant for women and taken as a given by men, so it ends up impressing nobody.) 남자 없이 잘 살아 (I Don’t Need A Man) is at least musically decent, with the lazy hip-hop rhythm and breakdown-heavy structure appropriately reminiscent of the Destiny’s Child works that is being alluded to. That’s no more than decent, mind you: this is still a fundamentally lacking track, not quite capturing the attitude and melodic attractiveness of the originals.

JYP Entertainment again puts their accumulated pop know-how to good use in crafting the rest of the album. The agency’s last several releases, especially the two Wonder Girls albums since 2011, have made impressive strides in sound quality and creativity, and the same strides now yield the heavy-handed groove of If I Were A Boy (I’m not sure whether this one is an explicit homage or not) and the nigh-fatalistic mood of Madness. So while it’s mostly derivative and maybe a little direction-less, this EP isn’t a complete loss. 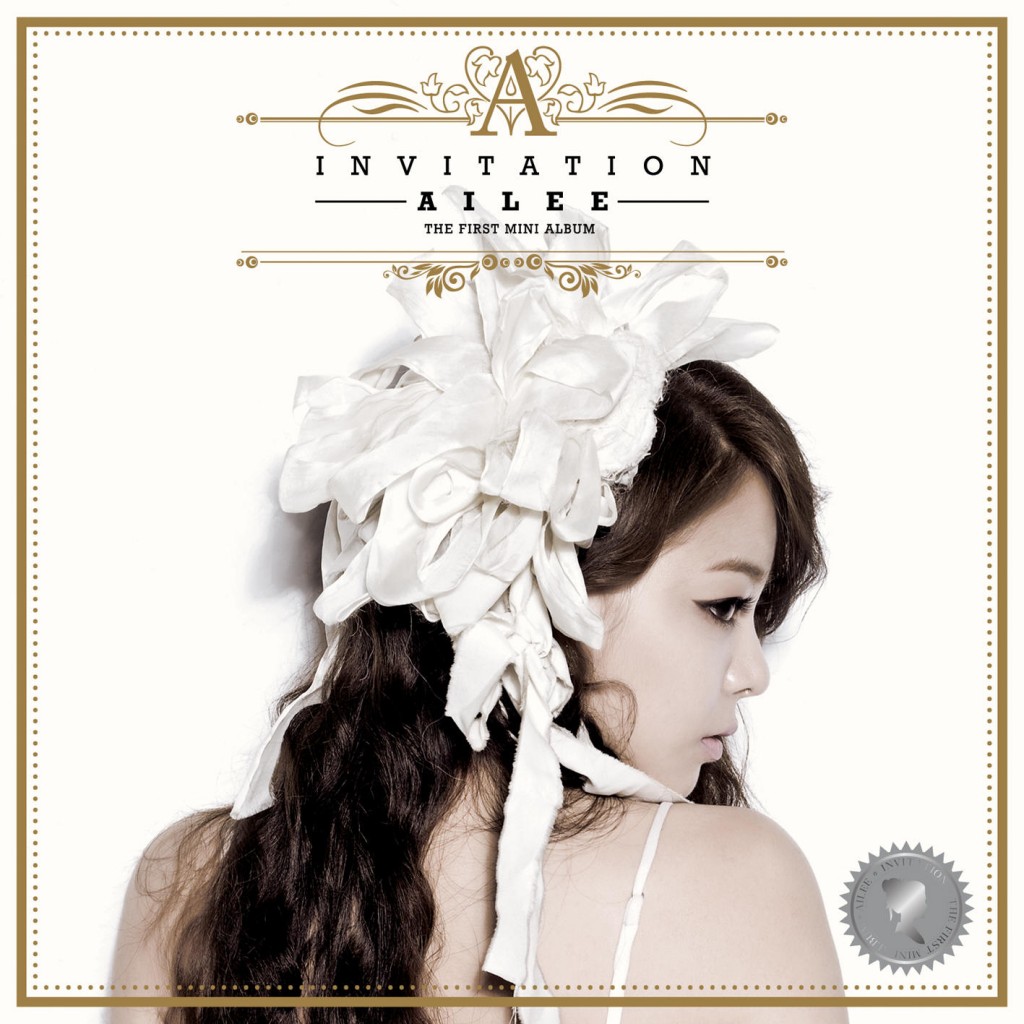 Well, this was unexpected. I can’t shake the feeling that 보여줄게 (I’ll Show You), lead single of Ailee’s Invitation EP, is an awfully mundane way to make her album debut. It doesn’t appear to be a conceptually retro track, and there’s nothing tongue-in-cheek… so what we have here is just straight 90s-style uptempo in minor. It’s not so predictable as it is simply monotonous; there are paltry few twists on the old formula of punchy beat and dramatic string backing. The song also seems to demand more out of Ailee than it yields in return – she puts in a complete performance, once going from near-whisper to growl-infused belting in a span of several seconds, but the flatness of the track absorbs all of that.

That last point applies to the rest of the album as well. Ailee works hard, and there’s not a lot to fault with the performances here. Her tone is rich and full throughout; she shows a penchant for subtlety in My Love and the ability to take over a track in Shut Up. In 저녁 하늘 (Evening Sky), the one song that calls for emotional engagement, she is convincing. But with the exception of Evening Sky and its tender, thoughtful melody, none of the songs hold up their side of the bargain. Minus the vocals (and featured appearances by three of the game’s best-suited rappers), Invitation is one of the most generic pop albums of the year. When we’re talking about this kind of talent, that kind of production is an absolute shame.