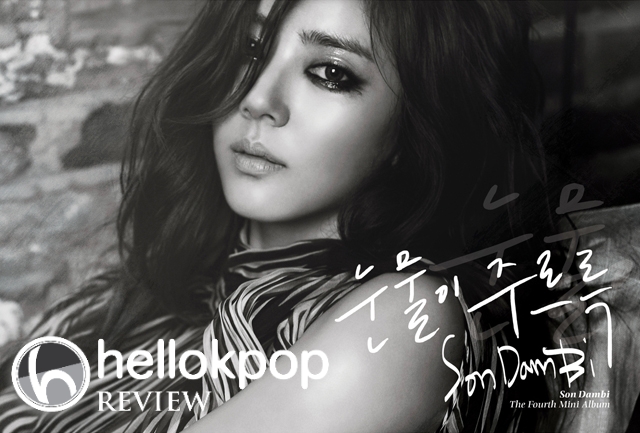 The primary purpose of Nostalgia appears to be reestablishing Byul‘s place in the scene; excluding soundtracks, it’s been two years since her last release and over five years since she’s made any real splashes. As such, three of this EP’s five tracks are ballads well within the veteran singer’s tradition. But out of these, only 추억 그리고… (Memories And…) holds its own, on the merit of austerity; 전화번호 (Phone Number) and lead single 나빠 (Bad) both suffer from unimaginative themes and overcooked performances.

The latter, in particular, is the same kind of derivative tearjerker that we’ve been used to ever since, oh, 눈물샘 (Tear Duct) from six years ago. At least the sugary-sweet and equally overdone 귀여워 (Adorable) has the sincere giddiness of a bride-to-be going for it; the ballads have neither this extra-musical plausibility nor the sonic synergy of Byul’s best work. It’s been ten years now since Byul’s rookie-of-the-year debut. We’ve yet to see a sign that she’ll ever top her own 12월 32일 (December 32nd), and as much I wish to be wrong, Nostalgia feels only like a reminder to that fact. 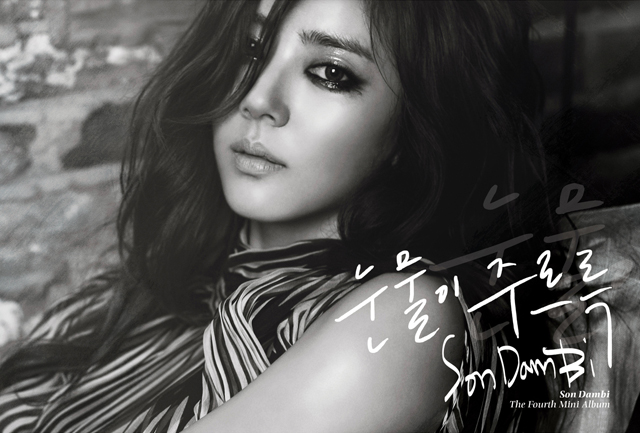 While we’re on the subject of people not topping their best work, how about Brave Brothers? His zenith was probably the 2008 Big Bang single 마지막 인사 (Last Farewell)… which, if you remember, was nearly identical to two of his other songs, Battle’s Step By Step and – of course – Son Dam-bi‘s Bad Boy. Still, at least the Brave Sound-Son Dam-bi combination has yielded some catchy tracks before, so it’s not unreasonable to expect a serviceable track from Tears Flow. We are sadly disappointed; the titular lead single relies almost exclusively on a cripplingly rudimentary piano loop and a thin synthesizer line, and gives off very little in the form of substance. With no strong melody or vocal performance to bail out the fragile construction, the track never really comes together.

The poor performance is merely a secondary concern in that song, but in the EP’s ballads it becomes the front-stage problem. To be fair, I don’t think songs like 사랑하고 싶었어 (Wanted To Love) are easy to make engaging, but Son Dam-bi’s limited projection and reliance on head voice are more distracting than effectively lithe. Perhaps predictably, the album’s only commendable moment comes in Emergency Call, a Euro-leaning club tune that doesn’t ask the artist to carry the song. Sometimes all you need to do is to put yourself in a position to succeed. 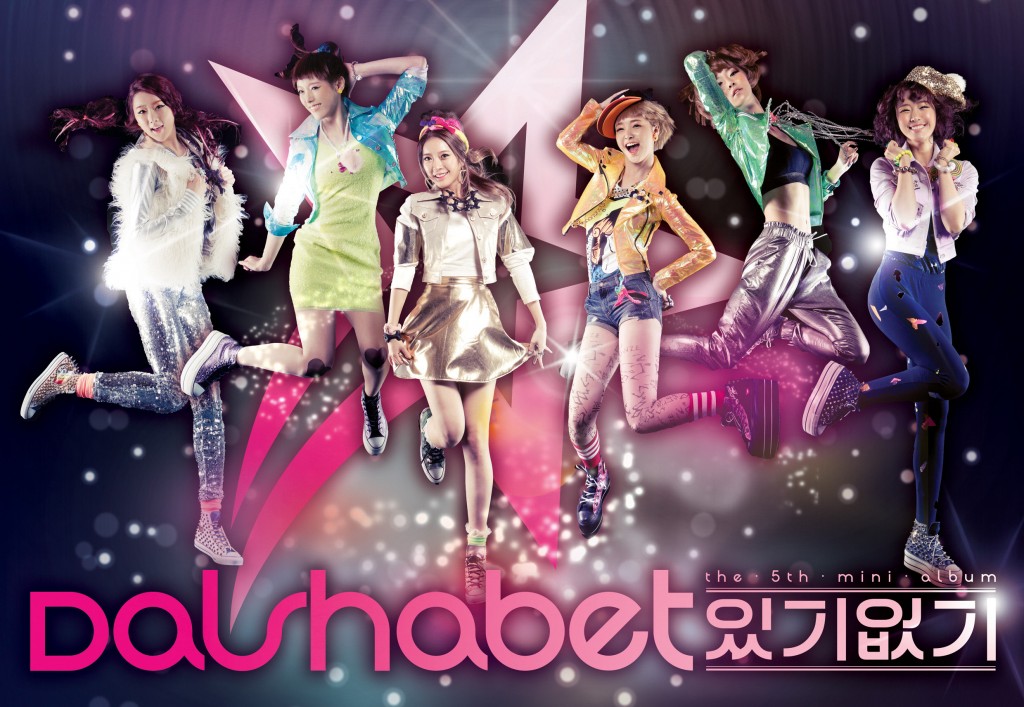 In a girl-group landscape where only the different make it big, Dal Shabet has been holding steady without doing overly wild things. I don’t mean that they’ve been mediocre; on the contrary, this group has been quietly putting out some genuinely good dance tunes. Now, this fifth mini album shows a hint of specialization. The practically untranslatable 있기 없기 (Hate Or Don’t Hate) is an all-out splurge into the retro scene that was recently vacated by T-ara. It’s played pretty straight, with the requisite pulsing bass and embellishing synths. Can’t forget the singalong chorus that almost makes more rhythmic sense than lyrical sense. It’s still a catchy piece, more engaging than most of T-ara’s work in this genre other than Roly-Poly. I still think Dal Shabet will get more mileage out of exploring the cutting edge like Bling Bling did, but this serves as a fun diversion.