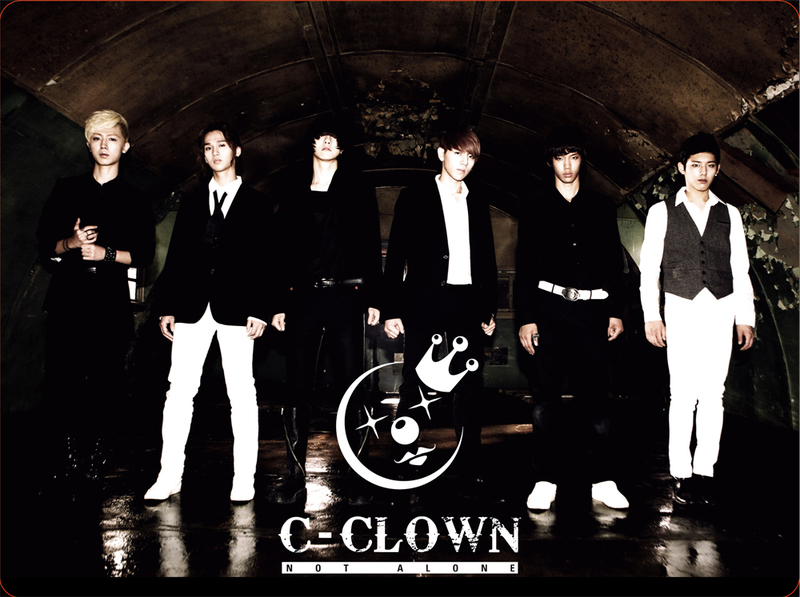 Yedang Entertainment‘s press release says SOLO is written the way it is to avoid idol-music clichés and introduce “analog sentiments”. That may be so, but Rado and the composers avoid triteness at the cost of also losing melodic appeal. It’s not as analog as one would expect, either, actually featuring conspicuous drum-machine beats and reverse strings and whatnot, but that’s a minor point. The C-Clown members attempt to put some flair into the limp chorus, but the track doesn’t truly engage.

Meanwhile, 차 안에서 (In The Car) offers a much more convincing attempt at freshness. It’s a pleasant acoustic drama that describes an awkward pre-breakup silence. The opening moments are reminiscent of Kwon Jung-yeol‘s lighter works, and the fact that rappers Rome and T.K worked on their own bars is encouraging. With this sample size, I’m not yet convinced that this rookie group’s strengths are geared toward easy-listening pop or anything else. But C-Clown appears to be competent at this genre, at least. There’s little shortage of talent among boy bands these days – whichever producer Yedang pairs with this group next will have to step it up for C-Clown to distinguish itself amongst this parity. 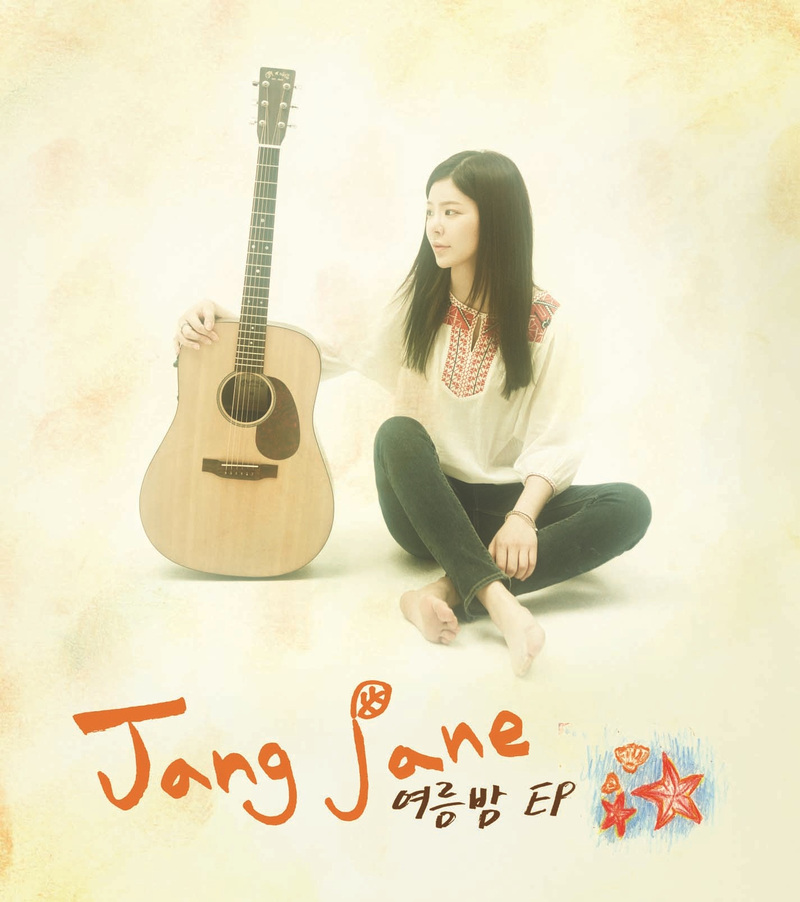 Jang Jane‘s been flirting with straight ballads for a bit, but the former Superstar K2 contestant is back to her folk foundations. It’s predictably easy on the ears: lead single 여름밤 (Summer Night) and Rainy Day are lively ballads with faint hints of plugged sounds, while rhythmic STEP and down-tempo 굿바이 (Goodbye) go full acoustic. Don’t let the accessibility fool you, though. Jang’s writing prowess as well as her performance are as sharp as ever – the sensually flowing chorus of Rainy Day and Jang’s infectious falsetto-straddling in STEP are two effective exhibits. Almost every finalist of K2 has gone on to begin a music career, but with releases like this raising her ceiling every time, Jang remains one of the most intriguing members of that class. 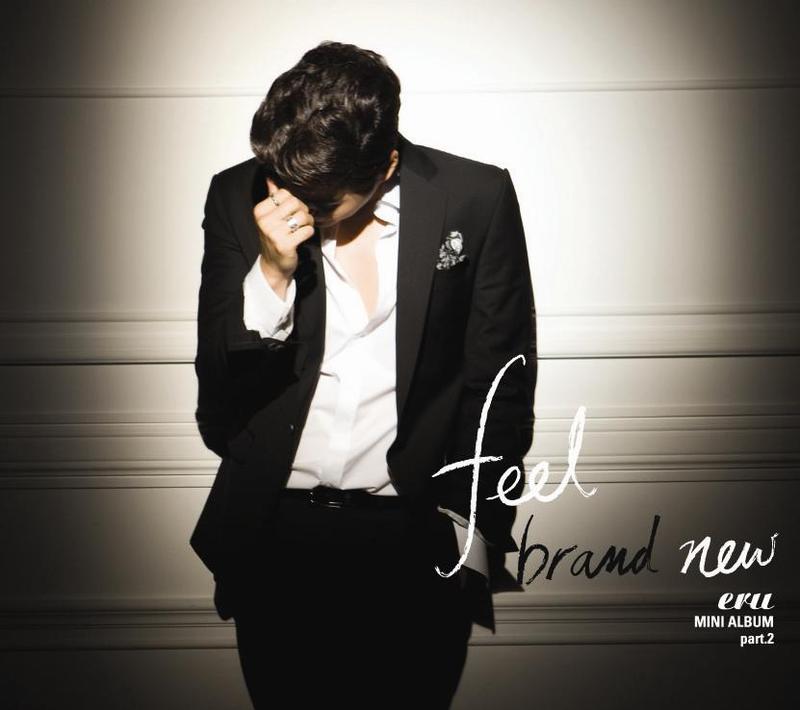 The problem with Eru‘s lead single 미워요 (I Hate You) isn’t that it’s rehashing a medium-tempo genre at least four years removed from its prime. No, it’s more the overly complex and spazzy instrumentation, predictable pacing, and uninteresting melody. Banal lyrics don’t help with that, either. The rest of the album is fairly pedestrian – not as overtly poor as I Hate You, but not too impressive, either. Ailee provides some life in otherwise mechanical clubtune track 하이라이트 (Highlight), and Eru proves he’s still got the voice to make a slow jam like So Bad work. But if those are the best moments in this EP, this vocalist still has a ways to go. Unfortunately, it seems like he’s only been regressing since Level II (2006).