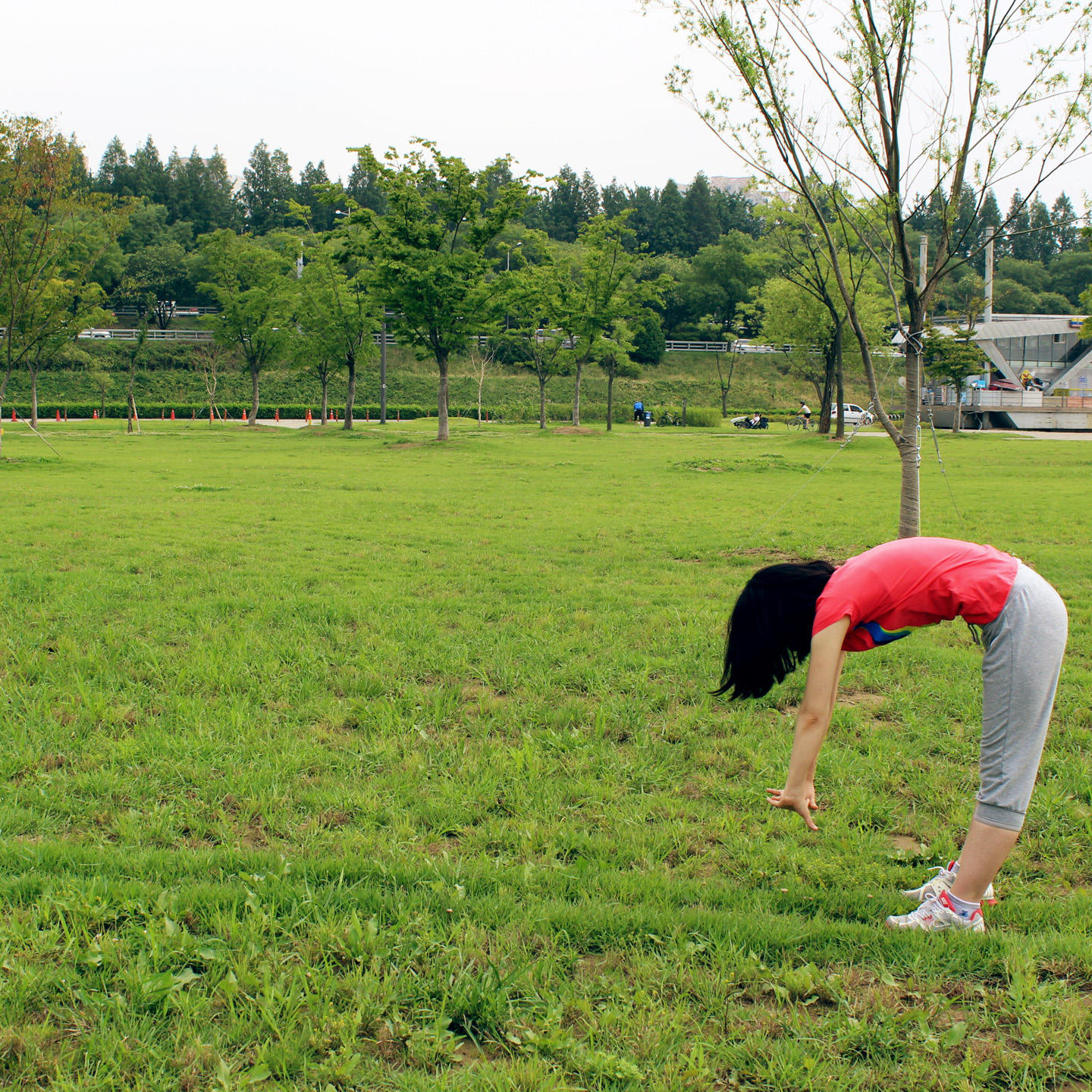 Exercise is a debut album produced with social funding, so it’s not exactly a big-budget project. It is a tremendous credit to Kim Sat-byeol that you wouldn’t be able to tell that right away. There is real quality here in both songwriting and sound fidelity. Exercise’s ballads – 바람필게 (Going To Cheat) and 4분만 울게 (I’ll Cry For Just Four Minutes) are standouts – are austere, often set only to tender piano and programmed string, but Kim’s airy voice and calm melody unload plenty of emotion. The sounds in uptempo and experimental tracks rely more on electronics, and amidst the merely-adequate selections, there are gems like the ambient-acoustic explosion of 우주여행 (Space Ride). The sometimes quirky, sometimes somber, and always incisively creative lyrics lift Exercise from “laudably close reproduction of big-name pop” to “laudably unique pop”, not least in its highly entertaining, titular lead single. It’s a promising, if not filling, debut effort. 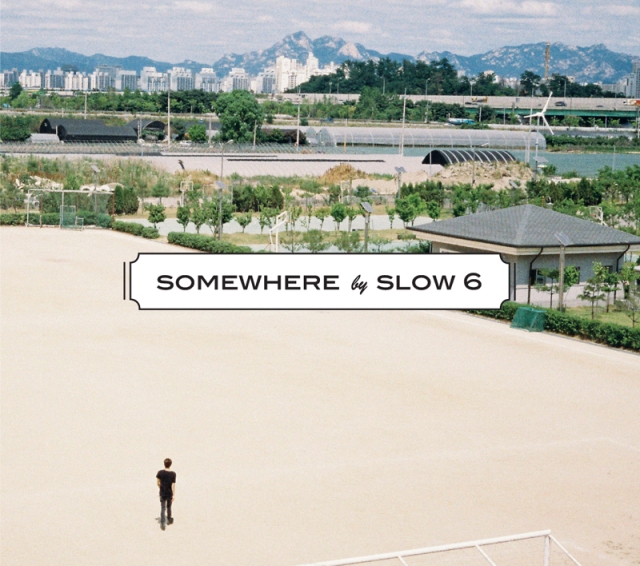 There are few hard edges within Somewhere. Slow 6‘s (pronounced “Slow June”) third studio album in eight years is filled with mellow ukulele and almost-whispered vocals and tracks that flow right into each other. It is also hopelessly romantic. Slow 6 sings of giddy young love (Aloha), a late seaside conversation with a familiar yet heart-fluttering partner (Jamboree), an ambiguously literal and figurative walk down memory lane (Norway), and a lighthearted, petulant jealousy for seemingly abundant love in the air (Ode To Dating). And this barely scratches the surface of Slow 6’s richly sketched stories.

For all that, a lot is left unsaid. The album’s ‘plot’ is open-ended, with plenty of in-the-moment consciousnesses and abstractions to leave things up for interpretation. And neither Slow 6’s voice nor the instrumentation steps up to claim the substantial space left empty by the other. Even the album’s title is ambiguous. But I think this is for the best; these things help make Somewhere steady instead of up-and-down, continuous instead of choppy, timeless instead of transient. They make the amaranthine nature of this (uncharacteristically stale) lyric from 그대와 왈츠를 (Waltz With You) seem happily real: “Our story, which won’t ever end // I’ll become a song for you, a heart full of joy // Though time may pass // My heart, with you forever”.

Having no technical expertise with the violin, I can’t tell you certain things about electric violinist Son Sue-kyung‘s debut album. I can’t tell you whether the Britain’s Got Talent Series 3 semifinalist, who turned heads last year with a single plus guest appearances in I Am A Singer among others, is playing at an extremely high level. I can’t tell you how difficult her compositions are, how proficiently she handles things, or how impressed you should be at her technique.

I can, however, tell you that I Am covers an impressive array of styles, even for a crossover album. I can tell you that some really impressive names were involved with it – Jung Tae-chun being the most surprising example. I can tell you that Son’s performance is more than evocative enough, not only in a familiar high-energy, rock-based piece like Chaos but actually more so in heavier, more ponderous compositions. I can tell you that one such piece, 청야비가 (Song of Blue Night and Sorrow), is four minutes of 2012’s most frigid, profound reflection in violin and zhonghu. I can tell you that I Am knows how to be trendy, bringing out the best traits of its featured artists in vocal tracks like mood-drenched Flashback as well as brightening up for pleasant instrumentals 첫 키스 (First Kiss) and I Wish. I can tell you that while Son’s violin work obviously takes center stage, the amount of other dazzling ear candy in I Am is staggering. And I can tell you all this is very well-packaged and -presented.

Or I could simply tell you that I Am is one of the top crossover albums of the year so far. But what’s the fun in that?