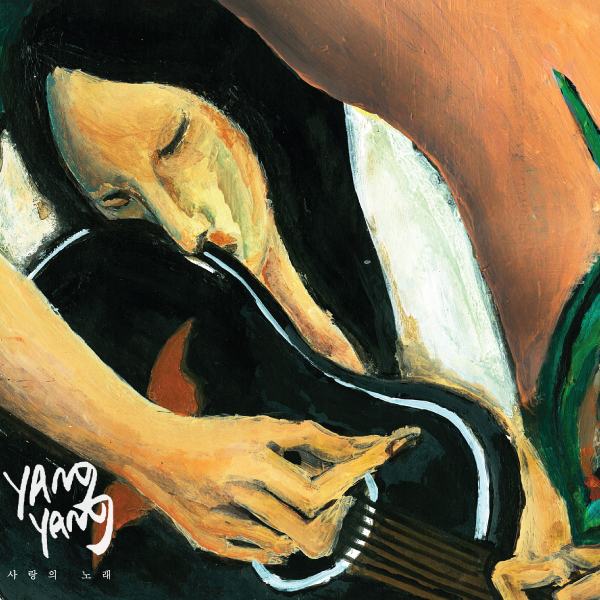 Yang Yang calls it a Song of Love, although the folk artist’s second studio album (third, including the eponymous 2000 album released under her real name) is more aptly a “song of understanding”. The album is narrated from a place of wisdom, and Yang Yang’s austere poetry mostly speak of ex post realizations and observations.

One could draw parallels to Park Ji-yoon‘s Tree of Life in the empathy of 축배 (Celebratory Toast), which says “Now I’ll talk about my frigid tears, rather than my bright sun // I’ll talk about my frigid tears // The fact that you’re not the only one hurting // That you may know and be at peace”. One could find Yi Sung-yol‘s Once Again in the tortuous homing journey of Traveler, and Soriso‘s Hero in the tender parental tribute of Mom, Beautiful.

But the title proves its appropriateness when Yang Yang sings about love as it is embedded in life. She borrows a young voice to compare human relationships to a fairy tale about trees (단풍, or Turning Leaves); she shows us how to love and coexist with nature (같이 살자, or Let’s Live Together). She defines and exemplifies what love is (Song of Love), examines how memories of love are forgotten (Flow Away Like This), and posits that “the only answer is love”. The mostly-acoustic accompaniments are flawless, and along with soothing melodies complete this heartwarming, Bohemian album. Some people just see life more beautifully than others. 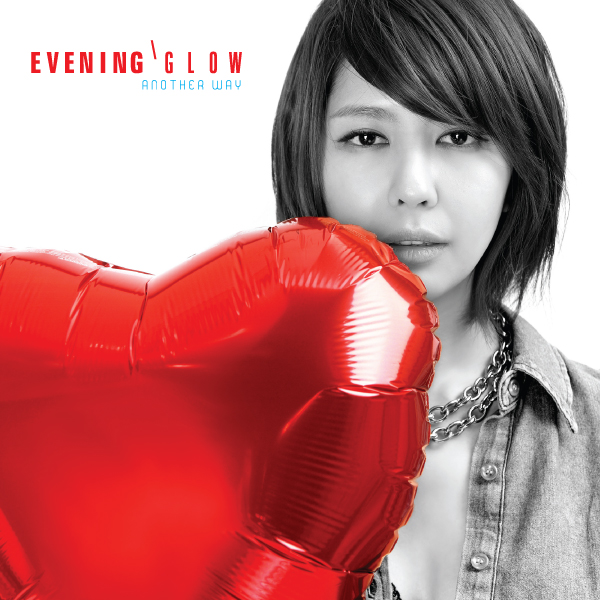 The big slam on Another Way is that it gets monotonous quickly. That’s unfortunate, because the sounds in Evening Glow’s debut EP are actually pretty rich. The album covers wide ground, ranging from 봄이 와 (Spring Comes)‘s mesmerizing electronic ambience to 두근거려 (Pounds)‘s punctuating guitars, and the tracks offer attractive atmosphere as well as plenty of sound detail. Chae Yoon-suh offers competent vocals, showing particular synergy with the slower tracks, and Kim Sung-chul provides varied and spirited bass performances throughout.

So the problem is really with the uninspired melodies and tunes. They are, in general, woefully inadequate to hold one’s attention for even their short running times. On & On is the only track that escapes that trap: it’s a lively electro-trance track similar to what SouLime and Smells have done lately (the lyrics even sing “Dance with me”, like the Smells song), and while not as polished as those works, its energy is just as engaging and frazzling. Another Way doesn’t really help me decide what kind of band Evening Glow is, but their solid sound production is a definite asset if they can get their songwriting in order. 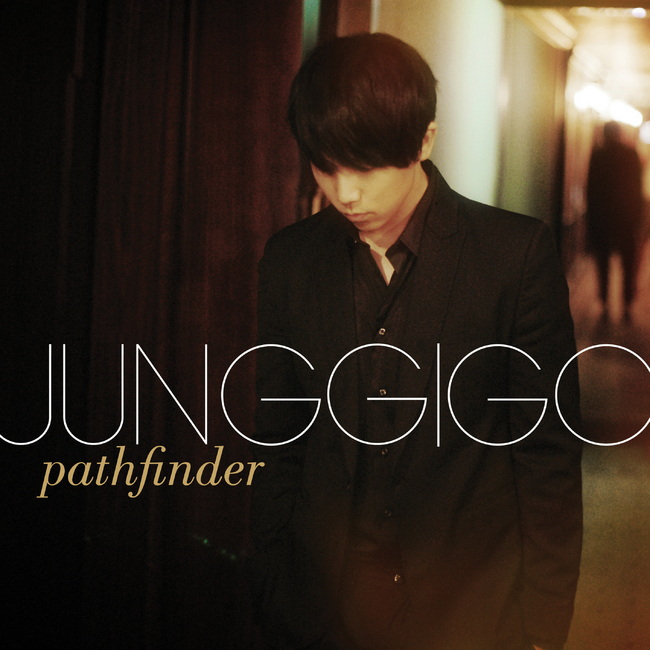 Junggigo knows his way around R&B. His thin high-tone, almost always straddling falsetto, lends itself to the genre’s low-intensity end, and he sticks with that. In small servings like his singles, that strategy works out; it’s what netted him the Best R&B Song award at the 2012 Korean Music Awards, after all. But in a longer sample like this Pathfinder EP, the approach contributes to an overwhelming sense of blandness. Sort of like the Evening Glow EP above, the sounds are quality and the vocalist performs well. (That’s unfair, actually; Junggigo outshines Chae by far.) But there’s paltry little variety beyond the basic formula involving heavy drums, mood-setting strings, and embellishing synths.

Your Body infuses a little funk and 아무도 모르게 (So That No One Knows) channels some medium-tempo Brown Eyes, but neither are very helpful (and the latter probably just hurts the album). It gets to the point where the album’s few rap and scratch segments (admittedly featuring some welcome names from 1llionaire and Hi-Lite) are absolutely necessary – and insufficient – for a change of pace rather than simply nice to have. It’s a case of decent songs becoming a chore to listen to.