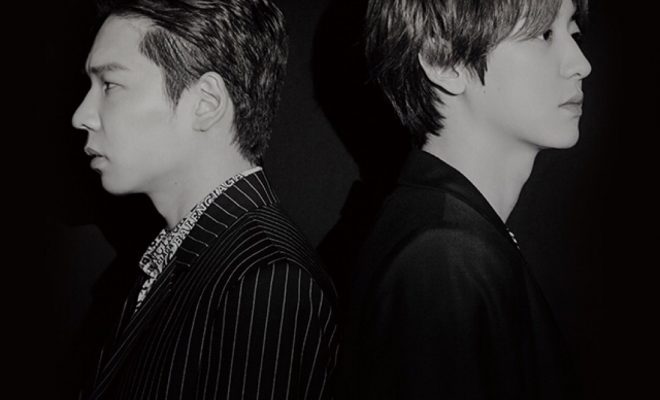 By Prerna Mistry | May 7, 2020
FacebookTwitter
SubscribeGoogleWhatsappPinterestDiggRedditStumbleuponVkWeiboPocketTumblrMailMeneameOdnoklassniki

SM Entertainment just revealed some exciting news for K-pop fans all over the world!

SM Entertainment took to their SNS to make a huge announcement that DJ and producer Raiden and EXO’s Chanyeol are coming together to collaborate on a single titled, “Yours.”

What’s more is that the track will be featuring artists Lee Hi and Changmo as well. 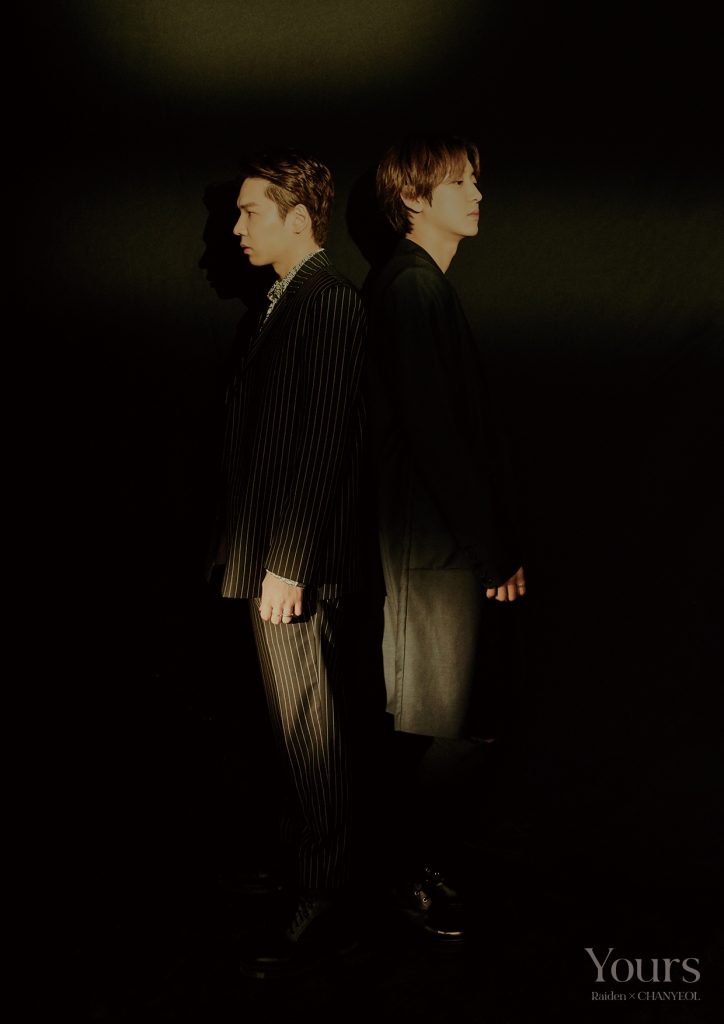 Along with the announcement, two teaser images were released for the same, that showed Raiden and Chanyeol looking dapper than ever in elegant suits amidst monochromatic backdrops.

While details around the track are still under wraps, it will be quite intriguing to see the different styles of each of the four artists blend together in the upcoming single.

Further, it is notable to mention that this isn’t the first time that Raiden has collaborated with another artist.

Raiden had previously joined forces with Red Velvet’s Irene for the 2019 track “The Only,” as well as with Girls Generation’s Yuri for the track, “Always Find You,” in 2018.

The DJ has also collaborated with many international artists such as Florian Picasso on the tracks, “Hanabi” and “Final Call,” Tom Tyger on “C’est La Vibe” and “Electric,” as well as Fredde Le Grande on the track “Hit The Club,” and with Matisse & Sadko for “Light Me Up.” He also worked with DubVision on “Yesterday” and Thomas Gold on the song, “Someone New.” 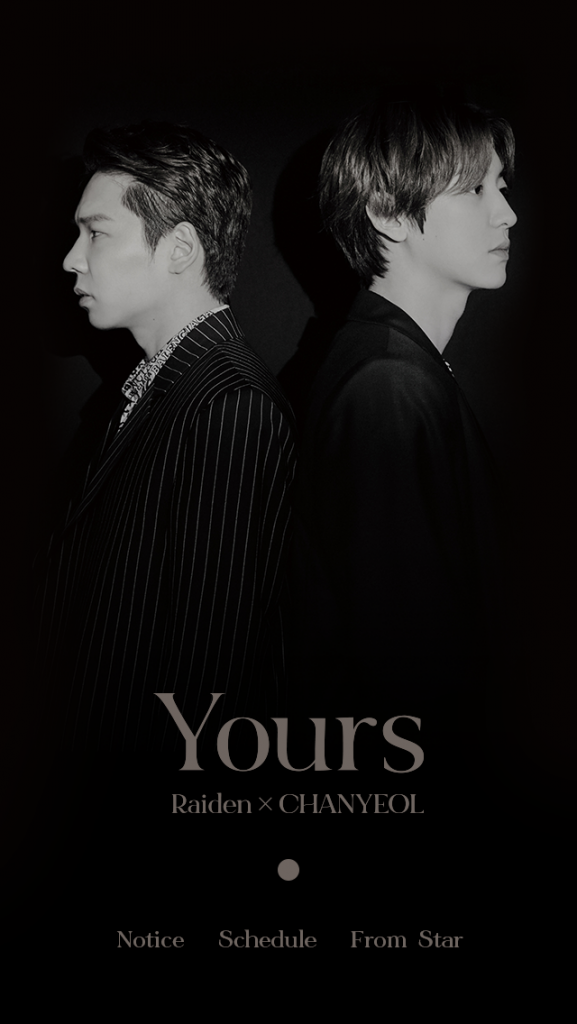 Chanyeol has also collaborated with many esteemed artists over the years. His recent venture was one for the K-Drama Dr. Romantic 2’s OST with the songstress Punch titled, “Go away go away,” with whom he also collaborated with for the OST of Guardian: The Lonely and Great God on the widely appreciated track, “Stay With Me.”

Lee Hi will be featuring on this track and will be returning after over a year post collaborating with Code Kundst on his track “XI.” Meanwhile, this will mark yet another project for Changmo after the ‘meteoric’ artist teamed up with British rapper Stormzy for the track “Own It.”

”Yours” is all set to release on May 12 at 6PM KST and will be available to stream on all music sites.

Hellokpop, as an independent Korean entertainment news website (without influence from any agency or corporation), we need your support! If you have enjoyed our work, consider to support us with a one-time or recurring donation from as low as US$5 to keep our site going! Donate securely below via Stripe, Paypal, Apple Pay or Google Wallet.
FacebookTwitter
SubscribeGoogleWhatsappPinterestDiggRedditStumbleuponVkWeiboPocketTumblrMailMeneameOdnoklassniki
Related ItemsChangmoChanyeolLee HiRaiden
← Previous Story EXO’s Suho And Sehun Celebrate Children’s Day Through Volunteer Work
Next Story → Wonho Prepares For Overseas Activities By Signing With U.S-Based Music Management Company