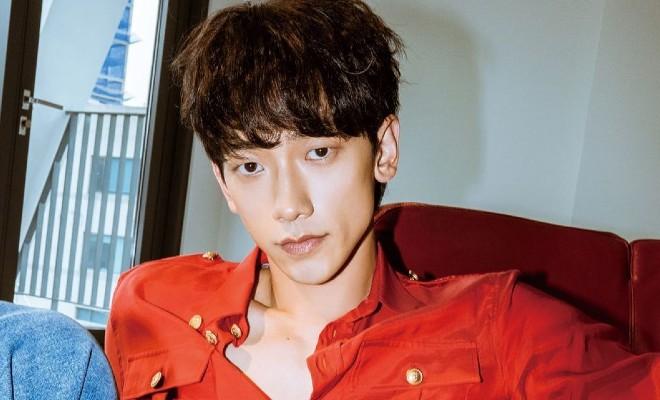 Rain To Make A Flashy Return As Duo With Mysterious Artist

Can you hear that? RAIN is coming back as a duo with a mysterious artist with amazing dance skills!

On October 28, Rain Company and Sublime Artist Agency announced that Rain is currently preparing for his new album. The agency revealed that the globally acclaimed singer will be teaming up with another artist to release an album as a duo. The identity of the mysterious artist remained hidden but was described as someone with amazing dance skills that the public certainly approves.

The news of Rain’s return gained a lot of attention especially the hidden identity of his duo partner. Fans of Rain even had listed some potential artists and even idols who specialize in dancing.

Rain’s agency commented that the duo will create a stage that will become the new definition of dance. The agency also guaranteed that the much-anticipated duo’s performances will be even better than ‘Rainism’.

Meanwhile, this new release will be Rain’s first album in three years. His album “MY LIFE愛” created a huge buzz with the song “GANG” as it became a huge trend in South Korea. Rain had also recently promoted as “Biryong” of SSAK3. The trio was a project group formed from the MBC variety show “How Do You Play?” along with Yoo Jaesuk and Lee Hyori.