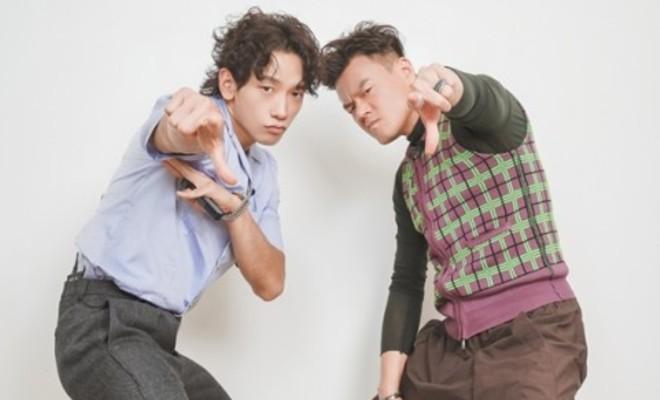 The original dance king and dance god finally reunite as a duo to take over every stage!

On October 30, Rain Company and Sublime Artist Agency announced that the mysterious artist to have a duo collaboration with Rain is none other than JYP, himself.

The agency confirmed that Rain and Park Jin Young is currently preparing lots of surprises and performances as a duo. The highly-anticipated duo has no comeback schedule yet but fans are already standing by for sudden announcements.

Rain was under JYP Entertainment before he started his own company. He was discovered by JYP in the 2000s and started raising him as the main artist of the agency. JYP also participated in producing some of Rain’s unforgettable hits like “It’s Raining” and “How To Avoid The Sun.”

Previously, Rain’s company hinted that his duo partner has exemplary dance skills which many recognizes and approves. This hint drew keen attention from the public and started being a talk of the town.

With this revelation, fans are now approving that the duo will indeed create a stage that will become the epitome of dance.

Lots of attention is focused on what kind of stage will Rain and JYP produce as the original dance god and dance king of the K-pop industry.