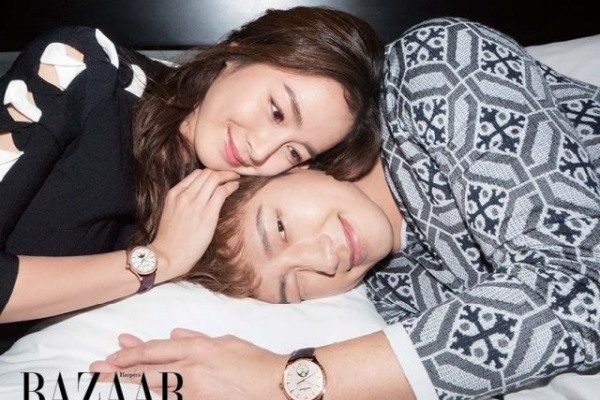 Rain and Kim Tae Hee are going to be father and mother soon.

On May 23, Kim Tae Hee‘s agency Ruach Entertainment revealed that the actress and her husband Rain are expecting their first child.

It stated: “Kim Tae-hee is currently 15-week pregnant. She needs to take care of herself. We believe that it’s the right thing to let the fans, who have been supporting the couple, know first. She will focus on prenatal care and prepare to become a mother.” 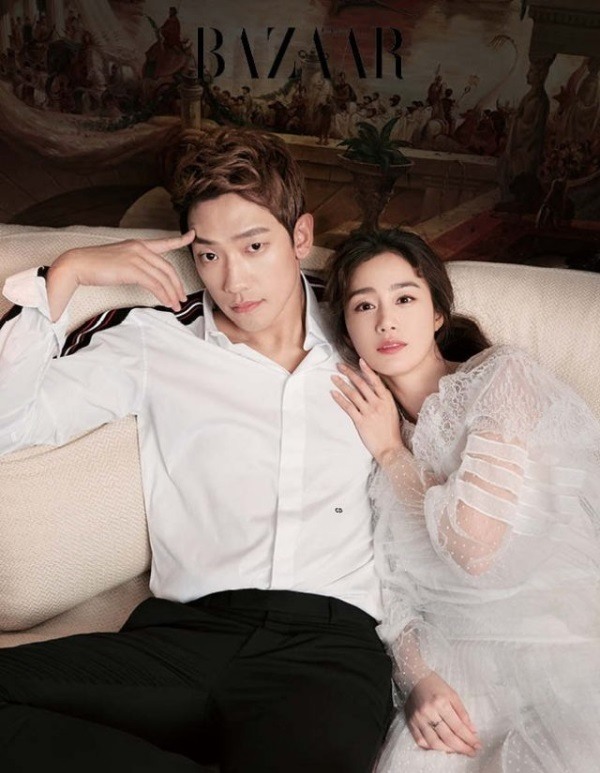 On January 19, the celebrity couple walked down the aisle in a church in Gahoe-dong, Jongno district, Seoul after five years of dating.

Rain recently commemorated his 15-year milestone with a Japanese tour. The idol paid a visit to three cities in Japan, officially wrapped up his tour on May 5. He is also currently busy preparing to make his big screen comeback with a project titled Uhm Bok-dong.

In February, Kim Tae Hee was reported to take on a new role in an upcoming TV drama or movie.