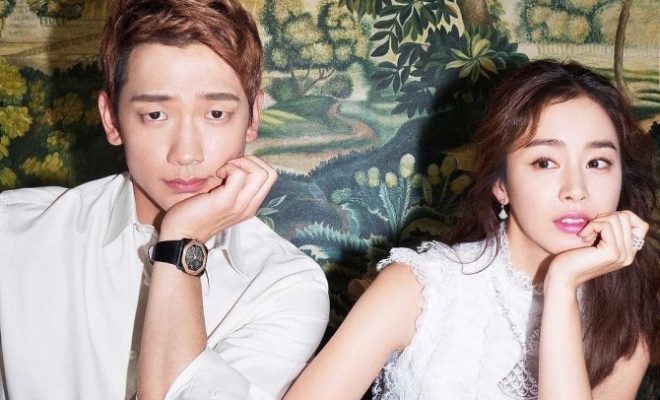 What a nice couple Rain and Kim Tae Hee is!

It appears that the picture was taken in Italy. Since publishing, it has been going viral on many social networks. 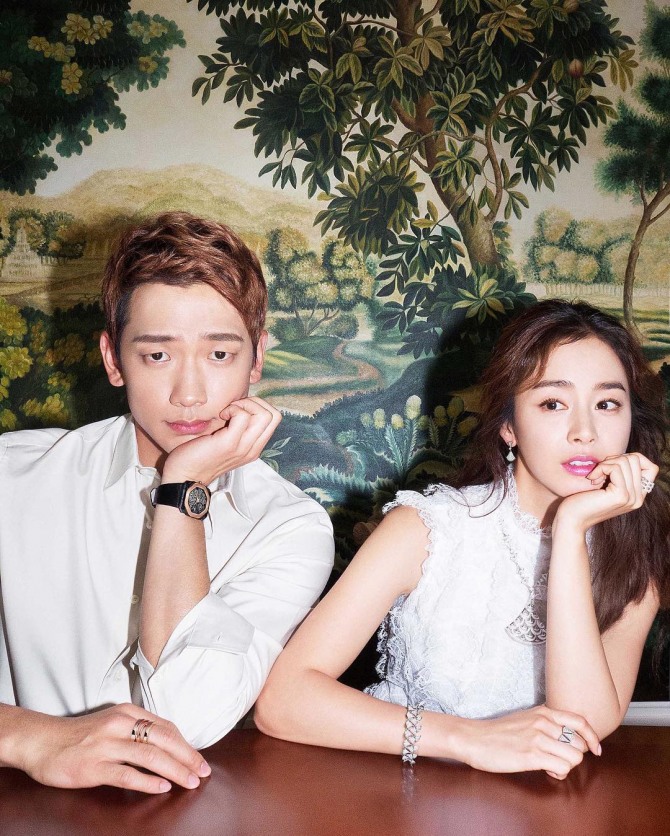 In the photo, Kim is wearing a plain white dress. Her flawless beauty and glamorous eyes are apparent. Meanwhile, her husband dons a white elegant shirt, matching her outfit. He captures all eyes with his lovely facial expression, flaunting his gentle charms.

The actress and the singer-turned-actor officially tied the knot on January 2017 after 5 years of dating.