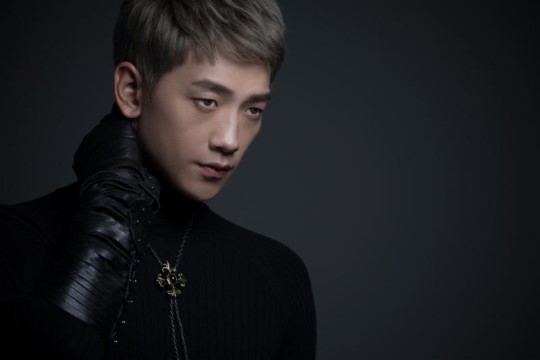 Rain is keeping himself busy in the coming months.

On September 15, Rain’s agency made a statement to announce the singer’s upcoming activities.

It said: “Rain is preparing an album comeback project that has Rain′s unique flavor for early December.”

The idol’s new record comes out after three years since his 6th studio album Rain Effect, dropped in 2014. Its title track is reported to be a hip hop song, which will feature Rain’s strength and masculinity.

According to the agency, apart from the new album release, the star will also take a new role as an MC for KBS2’s program named The Unit, saying: “He also plans to appear in front of fans as the host for hoobae artists in KBS2 idol rebooting project The Unit.”

The TV series will begin its run in October.