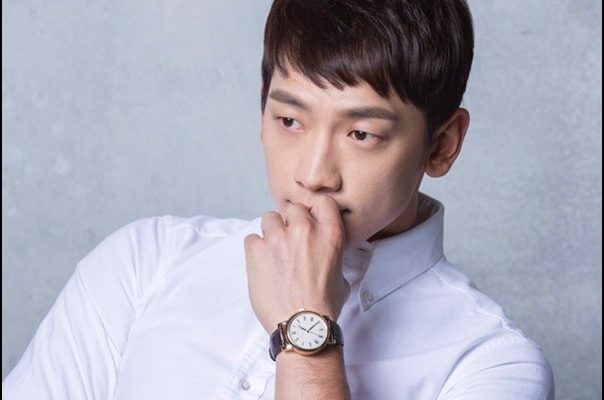 Rain To Perform At Final Round of Miss Vietnam 2016

Good news for Vietnamese fans of the singer!

At the conference, the organizer’s contest revealed that top Korean singer-actor Rain will have a performance at the final round of Miss Vietnam 2016 , which is scheduled to take place this August. He is one of the international guests performing in the S-shaped country’s biggest beauty contest.

Meanwhile, this is not the first time that he has visited Vietnam. The singer participated in a concert in Ho Chi Minh city back in 2006. In 2007, he headed to Vietnam to hold his mini live show titled Rain’s Coming. 5 years later, in 2012, the star returned to Vietnam as a soldier of the Korean army to celebrate the 20th anniversary of the establishment of diplomatic relations between Vietnam and South Korea.

Rain says ‘hello’ to Vietnam in the greeting video below: