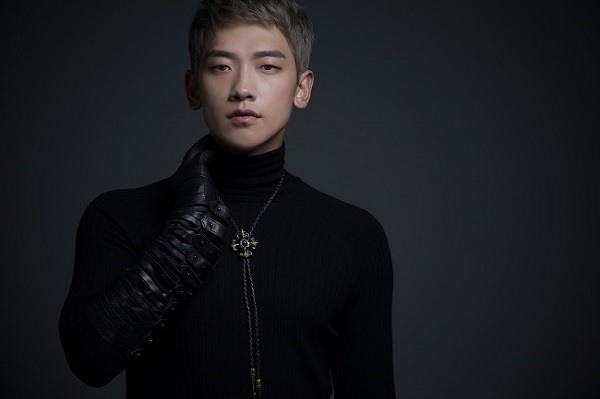 According to Rain’s agency, the singer recently collaborated with a female singer for a new duet named “Let’s Break Up Today.”

The coming ballad centers on a sad love story of a man who wants to fall out with his old girlfriend. It is set to be released on November 24. 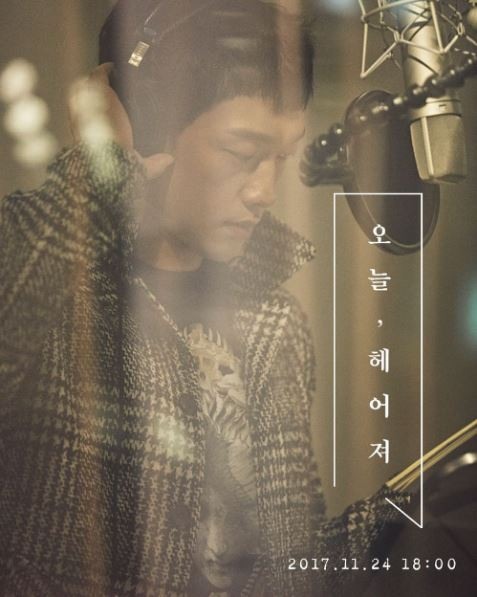 The new track will also be included in the heartthrob’s upcoming album titled My Life Love, which will come out on December 1.

Meanwhile, in order to celebrate his 15-year career, Rain is set to hold a concert titled 2017 Rain Is Back at KBS Hall in Seoul’s Yeouido on November 21.

KBS television network will record the star’s show and broadcast it on the channel on December 3.