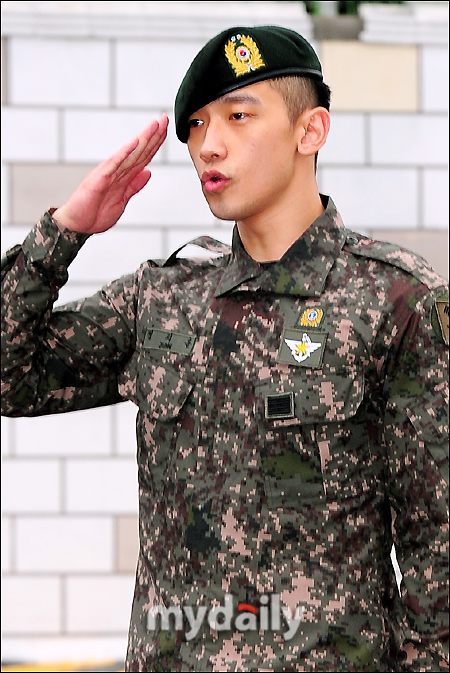 Rain will hold a fan meeting in August prior to his full-scale comeback activities.

According to Rain’s agency Cube Entertainment on July 19, the megastar will make his first public appearance since military discharge through a fan meeting on August 3 prepared by his official fan club.

The fan meeting which was prepared by the fans spontaneously, will be held at Kyunghee University’s Peace hall. Rain is preparing a surprise performance for the fans who have waited him for these two years.

After the fan meeting, Rain will participate in the biggest music festival titled ‘Sonic Bang 2013’ in Thailand on August 24. It is not a full-scale comeback activity, but the expectation in international fans are growing as once again he will be standing in front of overseas fans for the first time after the two-year military service.

Rain will participate in the music festival along with artists such as Epik High, Far East Movement, Jazon Mraz and others. For fans wanting to attend the event, tickets can be purchased here.