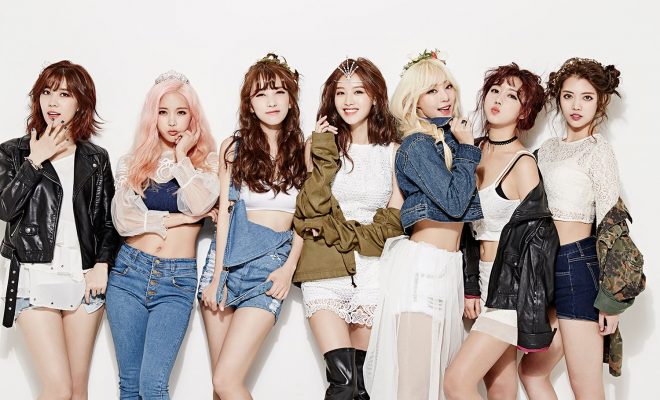 DSP Media confirmed on Friday that the seven members of the girl group Rainbow have decided not to recontract with the agency.

The agency further added, “We are sincerely grateful for all of the fans who have supported Rainbow for the past seven years. We would appreciate your continuous support for the members in their new journeys.”

The group’s contract was due to expire on November 12.

Since debuting in 2009, the group has released one full length album titled Rainbow Syndrome in 2013, and had multiple hits, such as A and Mach.

Rainbow has held its last comeback promotions in February for the EP Prism.