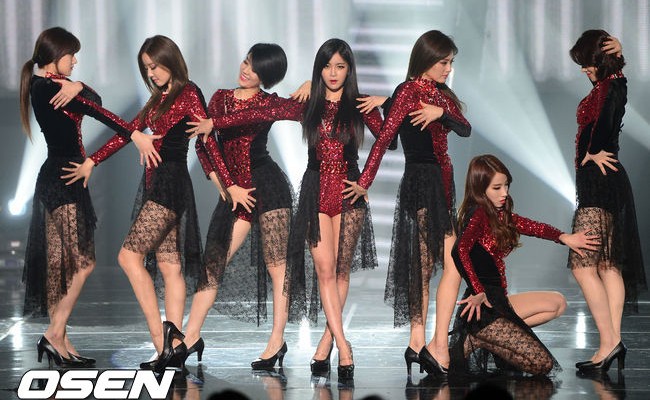 Rainbow To Return Next Month

It looks like Rainbow is making a comeback soon!

On 16th January, the group’s agency DSP Media told OSEN that Rainbow’s impending return is true. However, the official comeback date has not been decided yet. The team is currently working on the album, targeting to release on next month.

It has been a year since the girls’ comeback with Black Swan off mini album ‘Innocent’.

In related news, following a recent official announcement, Rainbow’s senior KARA has officially disbanded after 9 years in the music industry.