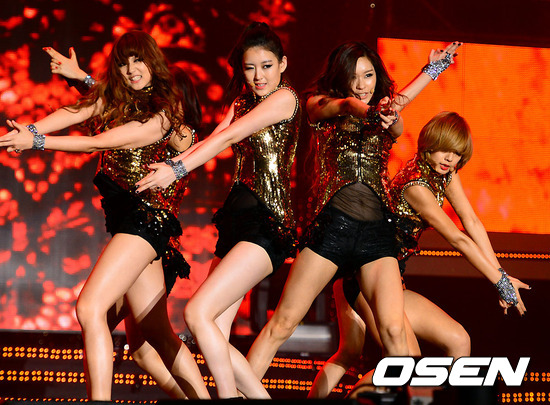 RANIA to make comeback next week

By The Editor | September 4, 2012
FacebookTwitter
SubscribeGoogleWhatsappPinterestDiggRedditStumbleuponVkWeiboPocketTumblrMailMeneameOdnoklassniki

After a long hiatus, girl group RANIA, will finally be making their comeback this September!

It was announced and confirmed via RANIA’s official fan cafe, that the girls will be returning on September 16. They will also be filming their music video this week from the 4 and 5 of September, while the new album teaser will be released on September 13.

RANIA ended their promotions last year in November, with their mini album Time to Rock Da Show and title track, POP POP POP. However, they surprised fans in May with their unreleased song She’s a Killer, at the 2012 Dream Concert.

The group will be making their comeback stage on SBS Inkigayo, on September 16. Are you excited?