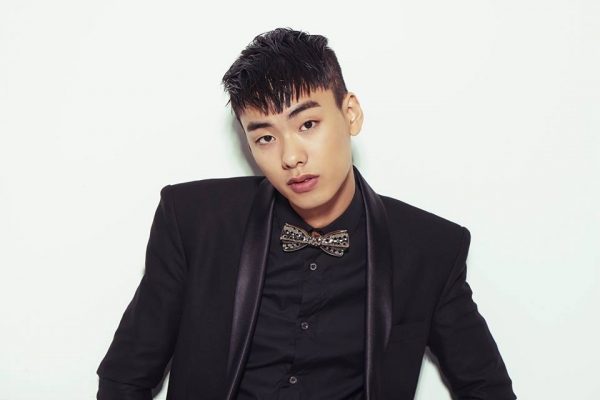 He continues to have legal trouble.

Iron has been arrested for violently beating his girlfriend.

According to the Seoul Central Police, the rapper beat his girlfriend because she wasn’t listening to him, causing fractures. Prosecutors said last September, while Iron and his girlfriend were having affairs, she refused his demands. He beat her face with his fists in anger.

About fifteen days afterward, she decided to break up with him. He then choked and beat her, causing injuries and fracturing her left pinky. Iron then threatened her by stabbing himself with a kitchen tool and then telling her that if she called the police, he would tell them she stabbed him.

The rapper was previously arrested for possession for marijuana.

His case has now been turned over to the court on the 14th.