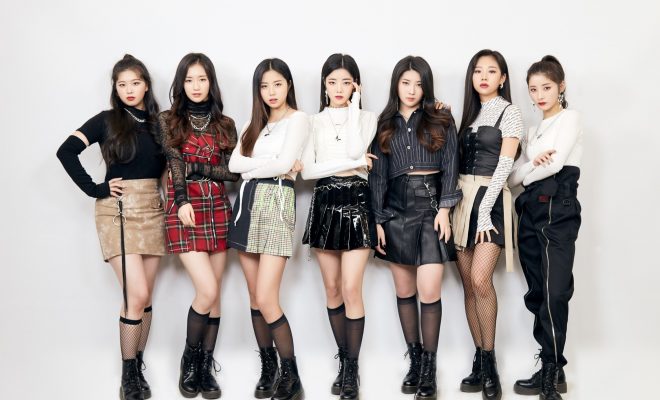 RBW Entertainment finally announced that PURPLE KISS is currently gearing up for their grand debut into the K-Pop scene. 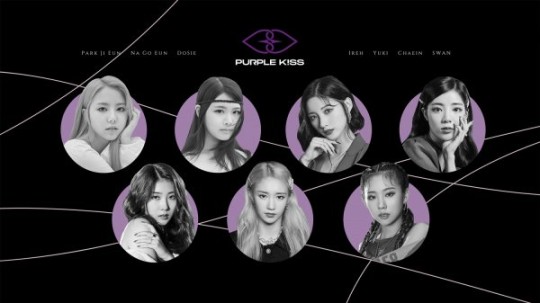 On July 28, an agency official confirmed the news of the group’s upcoming debut in the second half of the year and asked spectators for their support and interest.

“Seven members have been confirmed [to join] and the debut procedure has begun,” the RBW Entertainment official said. 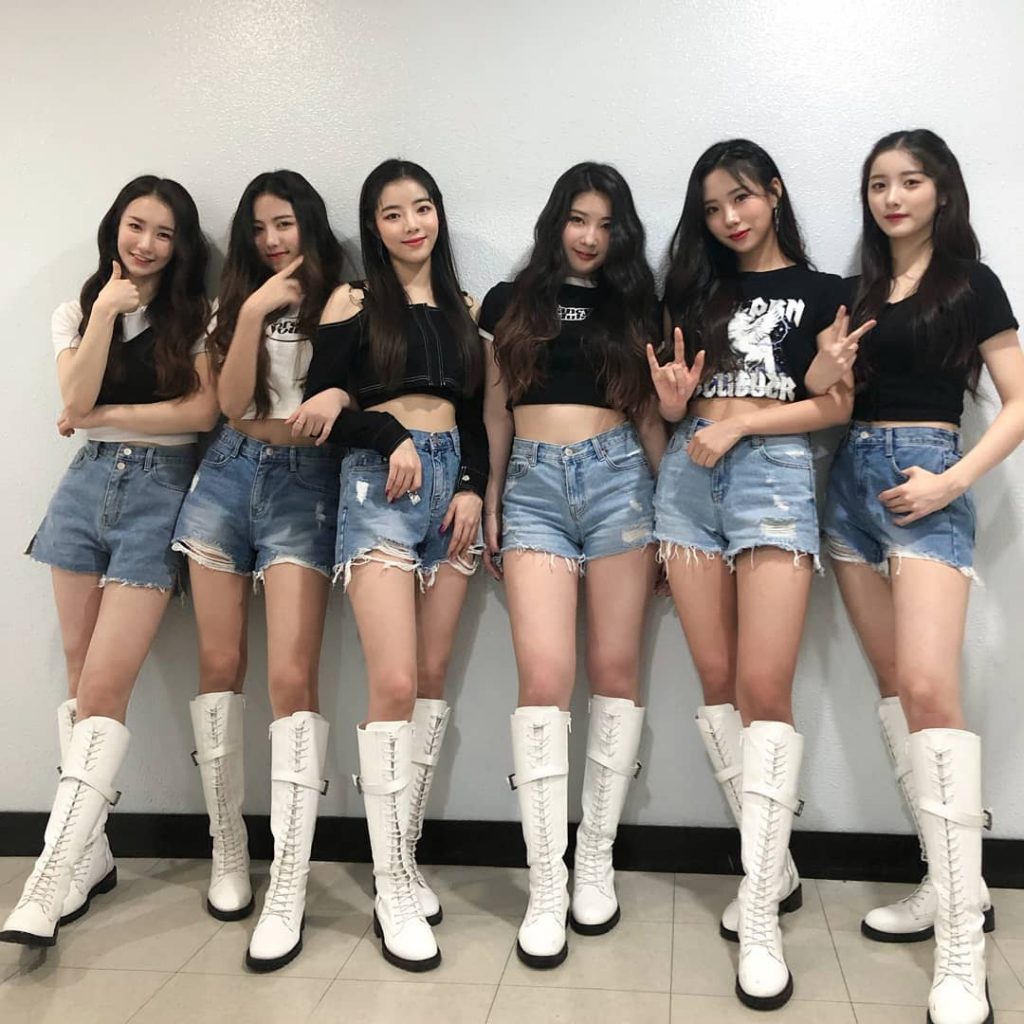 The introduction of PURPLE KISS kicked off on July 20 with a debut trailer containing its official logo and official photos.

While posing elegantly, PURPLE KISS’ members confidently demonstrated their unique charms as they exude a youthful yet stirring auras.

Furthermore, the girl group’s logo also heightened fans curiosity as it goes after the pattern of two parallel and intertwined hearts, forming the shape of a lip. 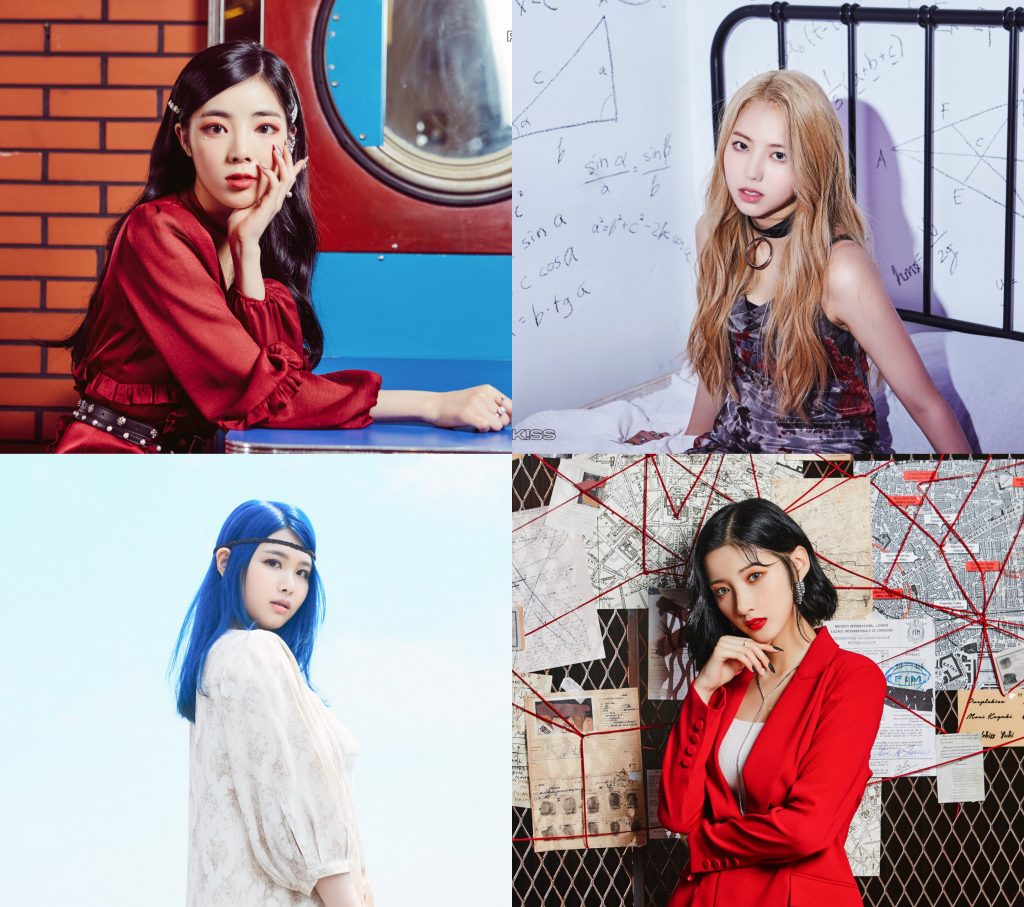 As of July 29, five members of the group have already been formally introduced to the public. Meanwhile, the remaining two members, the group’s debut date and their debut track, will be revealed in the following days.

While embodying their own assigned concepts, the group showcased their top-notch vocal, dance and rap skills in the videos.

Moreover, PURPLE KISS also gave the audience a swift listen to their possible tracks that highlighted their compelling artistry and powerful music presence.

For the past year, PURPLE KISS has already been communicating with fans through uploading diverse content on their YouTube channel.

Ranging from dance covers and vlogs, the group welcomes audiences into their world through videos that reveal their phenomenal talents and enticing personalities.

As of July 28, the video has recorded 2.1 million views, which becomes PURPLE KISS’ most-viewed video on their YouTube channel.

Photos and Videos from RBW Entertainment

Hellokpop, as an independent Korean entertainment news website (without influence from any agency or corporation), we need your support! If you have enjoyed our work, consider to support us with a one-time or recurring donation from as low as US$5 to keep our site going! Donate securely below via Stripe, Paypal, Apple Pay or Google Wallet.
FacebookTwitter
SubscribeGoogleWhatsappPinterestDiggRedditStumbleuponVkWeiboPocketTumblrMailMeneameOdnoklassniki
Related ItemsPURPLEKISSPURPLEKISS DebutRBW EntertainmentRBW PURPLE KISS
← Previous Story #YouAreInvited: ATEEZ Makes A Grand Return During Their Epic Three-Hour Digital Air Con Comeback Show
Next Story → Taemin Awes With Chic And Intense Teaser Images For Prologue Single “2 KIDS”
COVID-19 ALERT